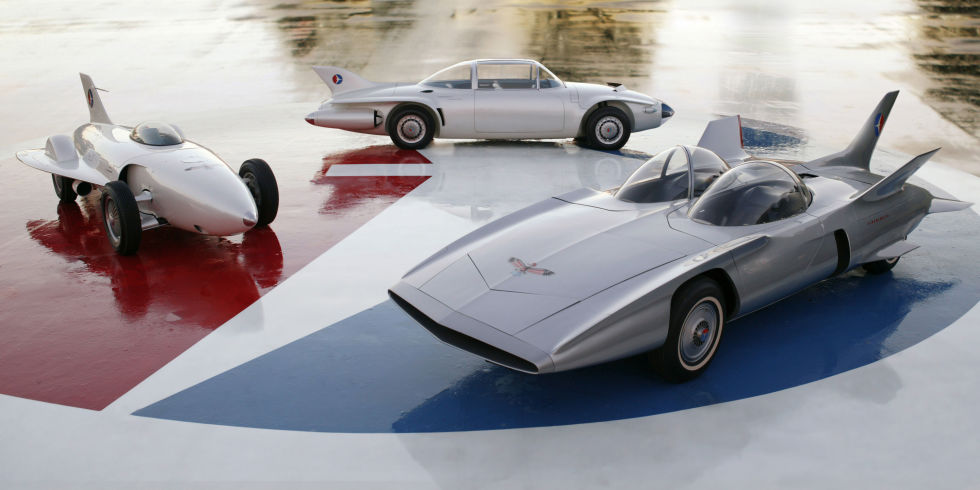 Photo 1: In this photo is the famous GM designer known as Harley Earl posing next to three Firebirds. 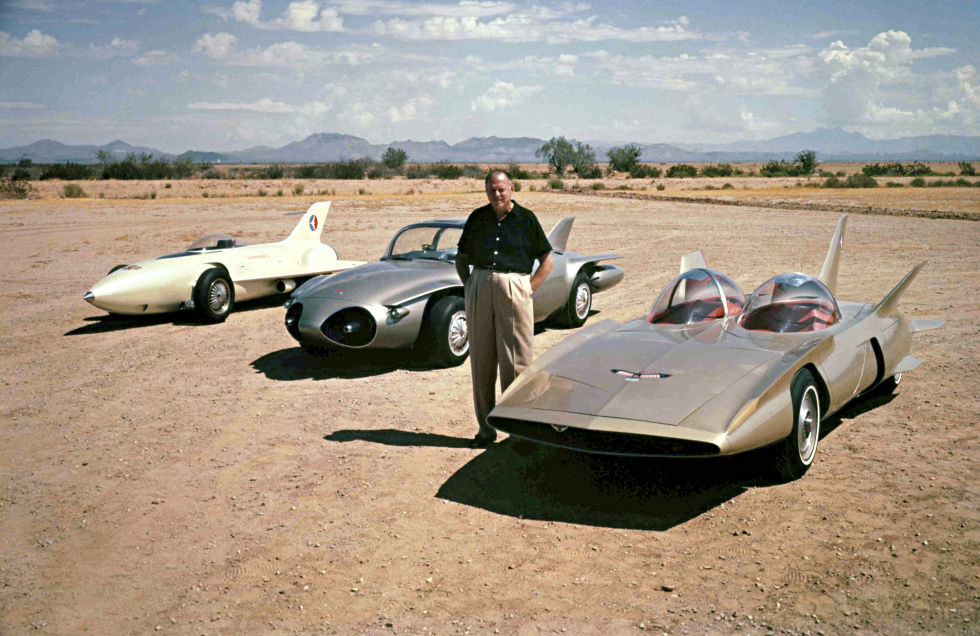 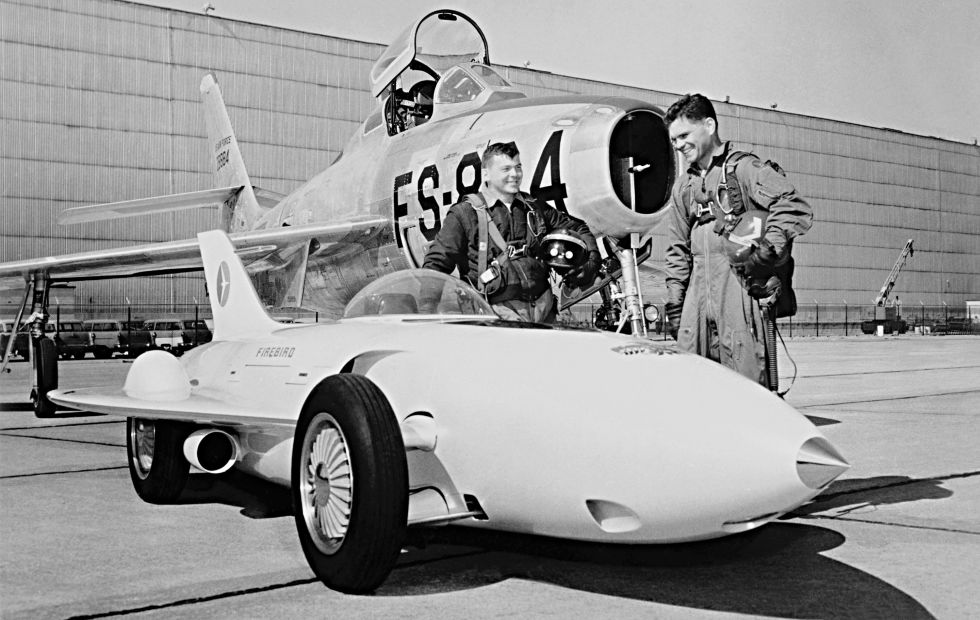 Photo 3:In this photo H.Earl consults with test driver M.Rose in the ’54 GM Firebird I. GM 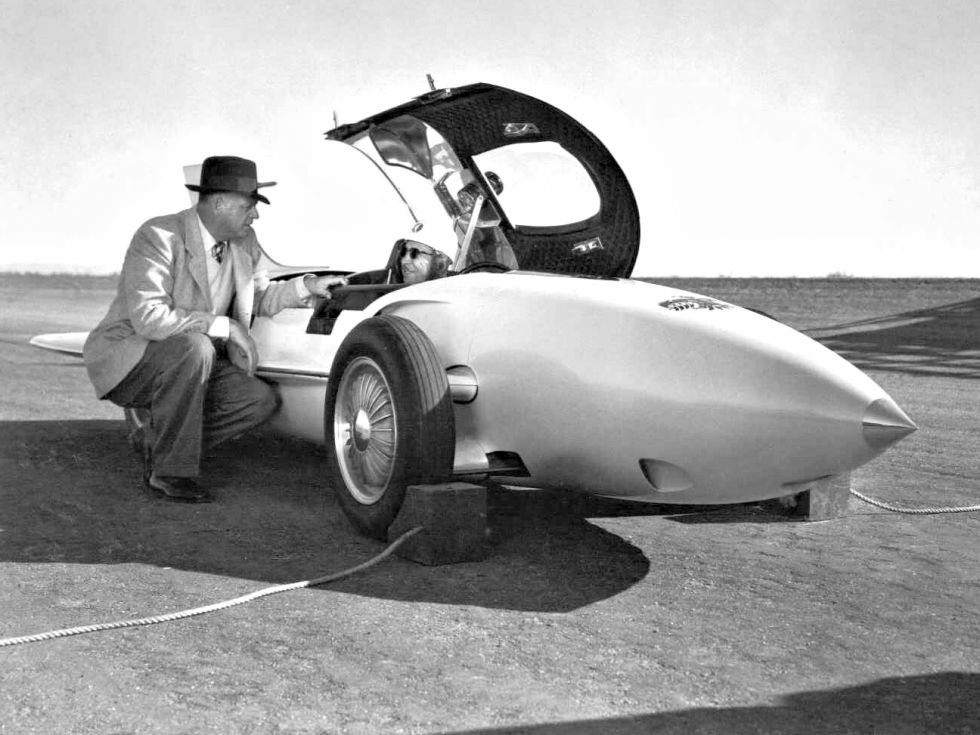 Photo 4:And here’s the test driver Mauri Rose with the Firebird I.GM 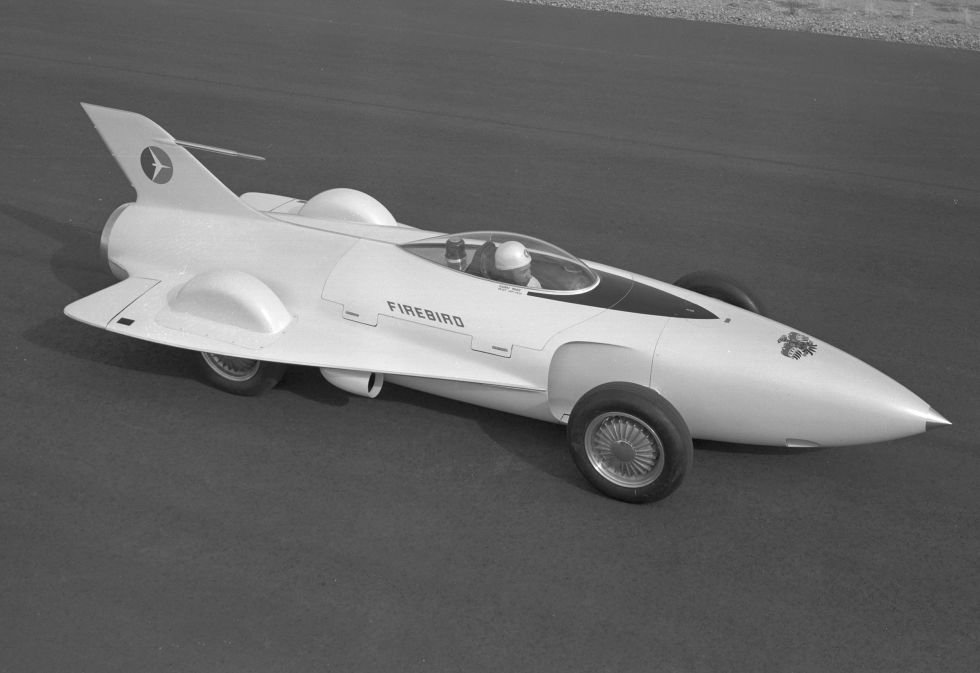 Photo 5:This is the 1956 Firebird II that looks like it came from space.This was an early experiment in automated driving which means an electronic brain guided the car. 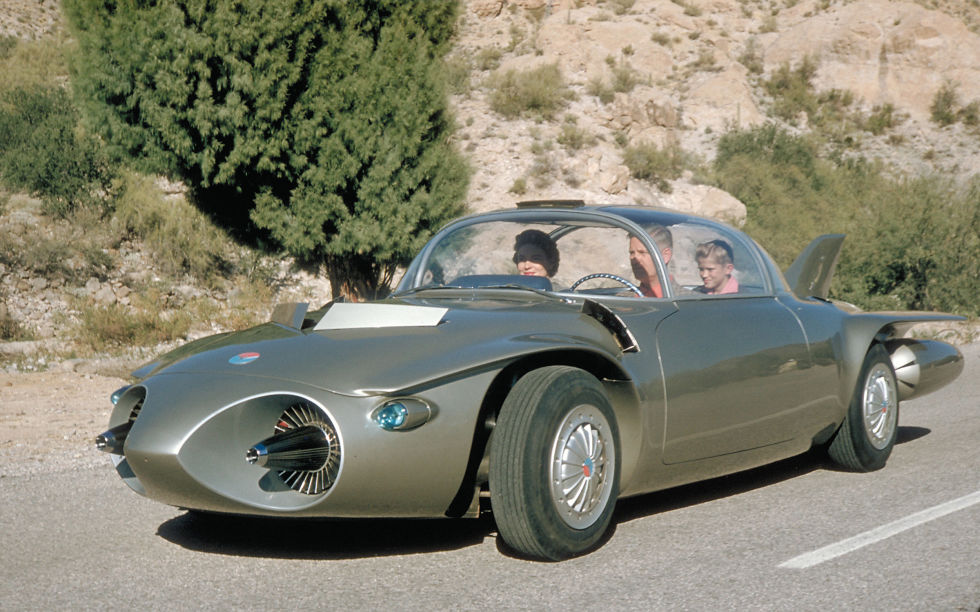 Photo 6:With a look like a fighter-jet on wheels the 1956 Firebird II was a more traditional 4-seater. 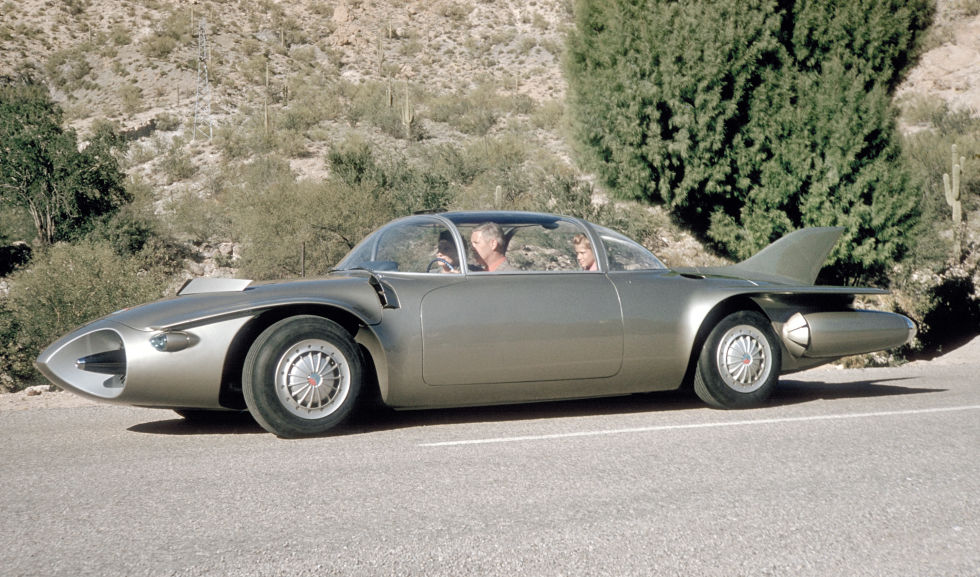 Photo 7:The Firebird II was powered by kerosene-burning jet engine that produced 200Hp and operated at nearly 1,000 degrees F

Photo 8: The magnificent Firebird II fuselage was all-made out of titanium

Photo 9:In this photo is the GM designer Harley Earl with its creature ( 1956 Firebird II) 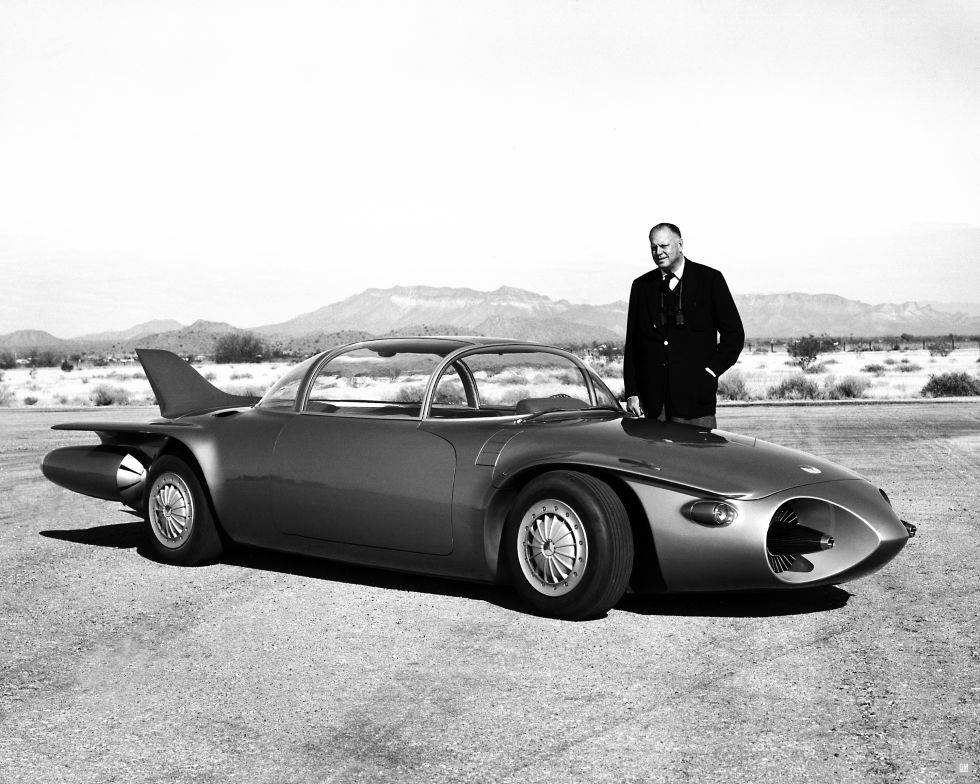 Photo 10: Yeap! We know that those massive pods behind the rear wheels do look like explosive-rockets. Photo 11: It’s obviously this ’59 GM Firebird III is the most jet-fighter influenced of the group. 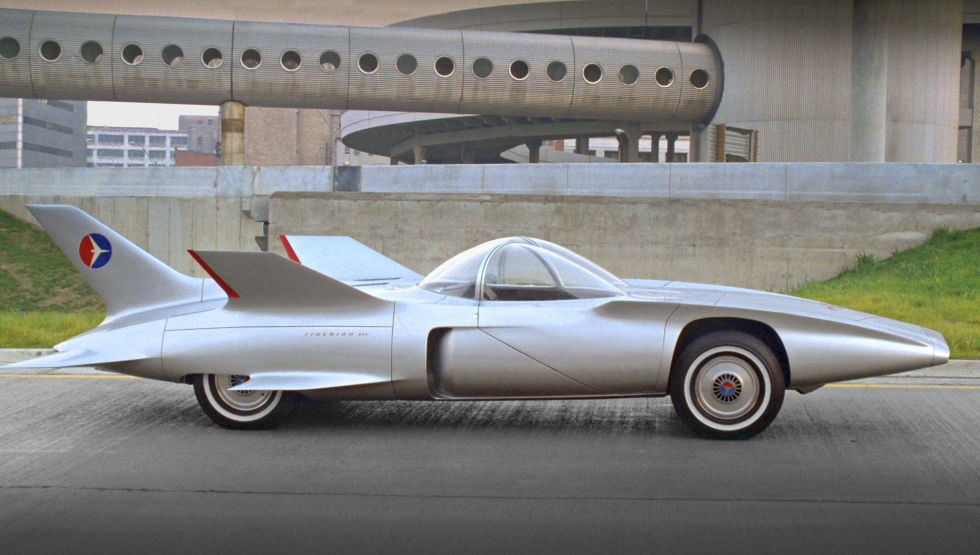 Photo 12:This is the Firebird III that has numerous advancements and was not able to hit the street until decades latter including : including anti-lock brakes, cruise control & an “ultra-sonic” remote to open the canopied doors. 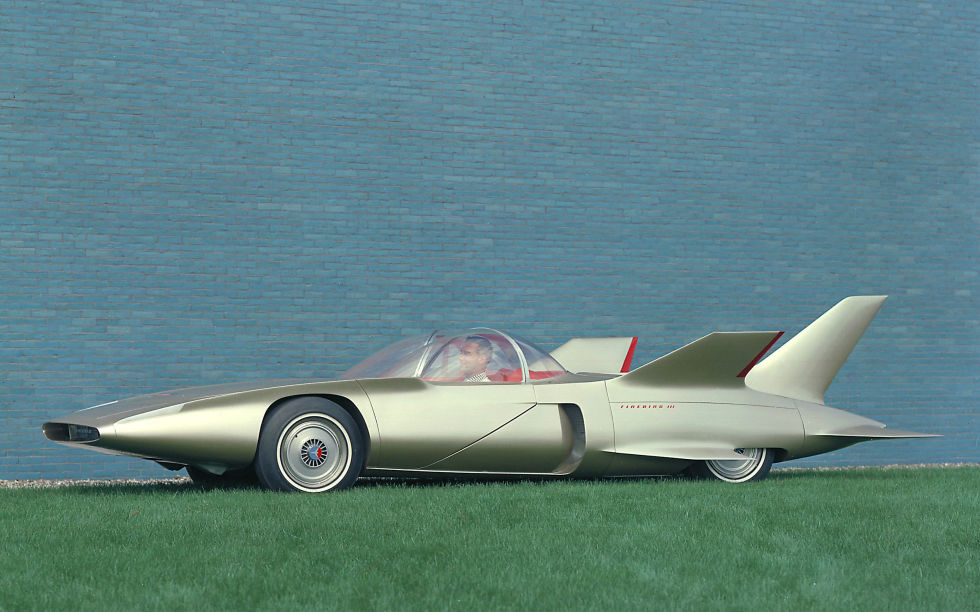 Hope you enjoyed the gallery, also share with us your thoughts