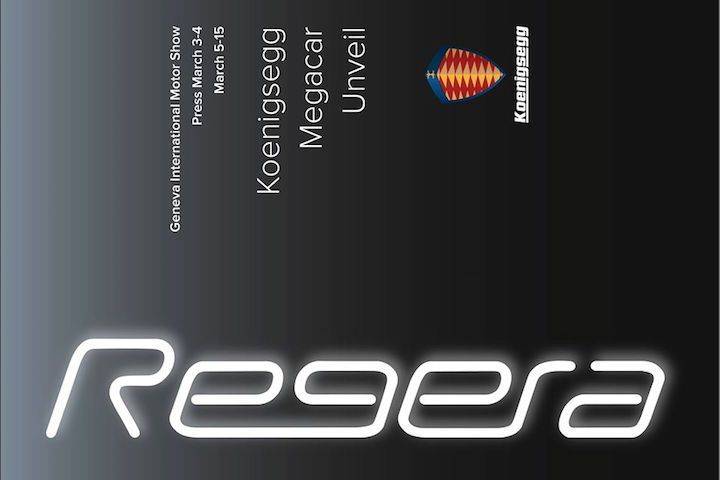 It looks like Koenigsegg is once again trying to prove to the world that they can compete and even beat the world top speed record in a new upcoming car called the “Regera”.

According to the article the car is supposed to have a ridiculous hybrid engine that puts out a massive 700 HP alone plus a regular engine which will be combined horsepower of well over 1,000. Koenigsegg claims it’s going to be the fastest accelerating and most powerful Megacar in the world. Looking forward for Koenigsegg to back up those claims. 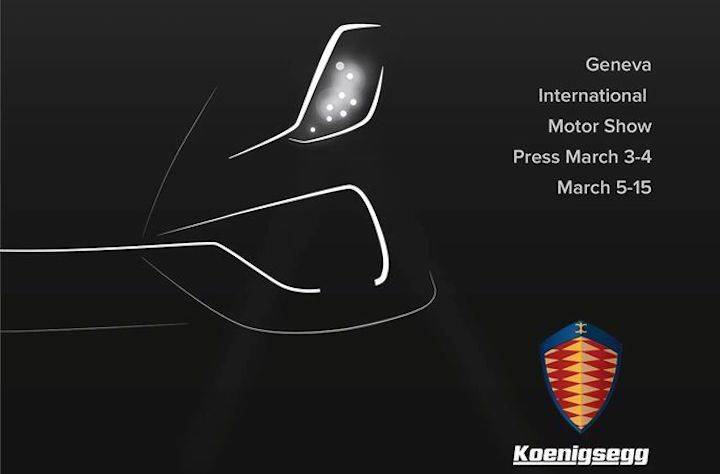