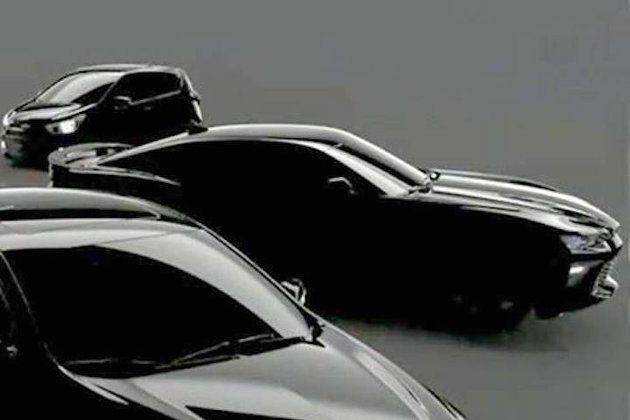 We all figured a new Camaro was on the way, and we all knew it was going to be something different. But not until this first teaser image you see here did we know just how different.
From the blurry teaser, you can see that the new Camaro loses a lot of its signature retro lines. The front end looks more aggressive— and much like a Mustang, if we’re being honest. There’s a bigger spoiler on the back, and the whole car looks much smaller than what we’re used to in a Camaro.
We won’t know anything for sure until it debuts in New York next month. But if this teaser is any indication, it should be something to look out for. As for the other cars in the image Spark, Volt, Cruze and Malibu, all debut this year as well.