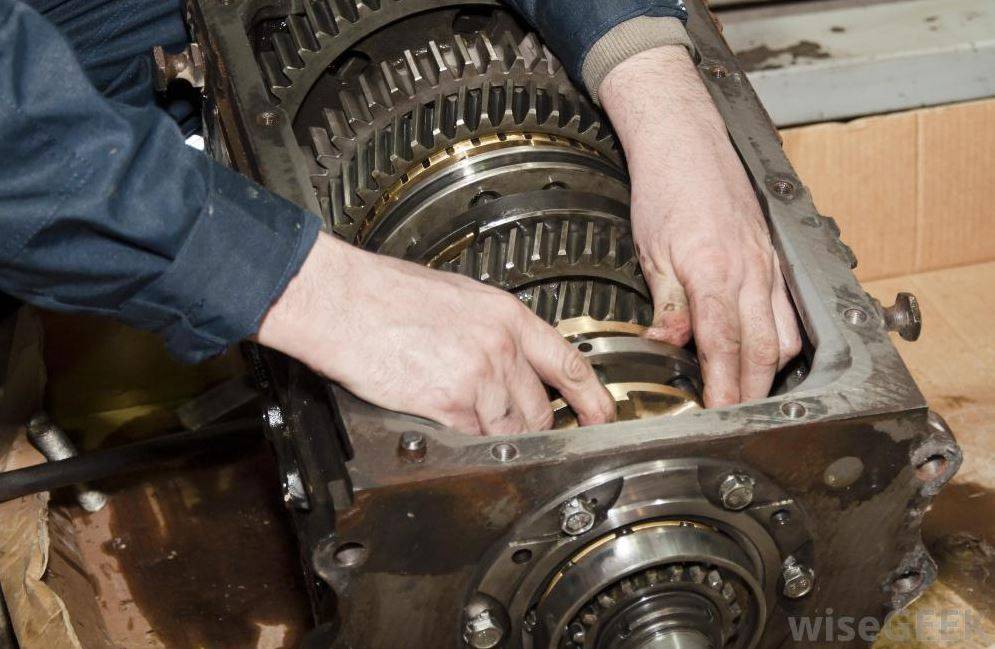 A transmission control unit (TCU) is an electronic device used on automatic vehicle transmissions to control the manner in which they work. Sensors within the transmission and on the engine work in conjunction with the control unit to change gears, lock the torque converter, and monitor the true speed of the vehicle. In most vehicles, the device works in conjunction with the vehicle’s on-board computer to adjust engine timing, fuel flow, and a variety of other critical vehicle functions. By monitoring the transmission functions, the TCU is able to assist the vehicle’s operator in saving fuel, getting the most performance out of the vehicle, and even controlling it better in poor driving conditions.
The first automatic transmissions were completely dependent on hydraulic power to provide shifting points. Torque converters often slipped and cost the operator money in the form of wasted fuel mileage and efficiency. Beginning in the mid-1980s, vehicle manufacturers began experimenting with electronically-controlled transmissions. The original goal of the transmission control unit was to increase fuel mileage in vehicles by eliminating waste. The result offered much more than was originally planned.
In order to choose a gear that offers the best results for the vehicle, sensors mounted on the wheels, engine crankshaft, and the transmission output shaft are all sending information to the TCU. By monitoring this information, the device is able to choose the proper gearing to provide the optimal results for the operator. Functions such as throttle position and engine temperature are all sent to the unit from the engine control module (ECM), and the vehicle requirements are evaluated by the vehicle’s computer systems.
While best known for controlling the transmission’s functions while driving, the transmission control unit is also used as a safety device on many vehicles. Wired into the brake light switch, the device prevents the vehicle from being placed into a gear unless the brake pedal is being depressed. This feature is especially important for vehicles owned by families with small children. Even with the engine running, a child cannot accidentally move the shifter and place the vehicle in gear while standing or sitting in the front seat. The TCU is also programmed to deactivate the cruise control in the event that the transmission is accidentally knocked into neutral, preventing the engine from excessive revving and potential damage. 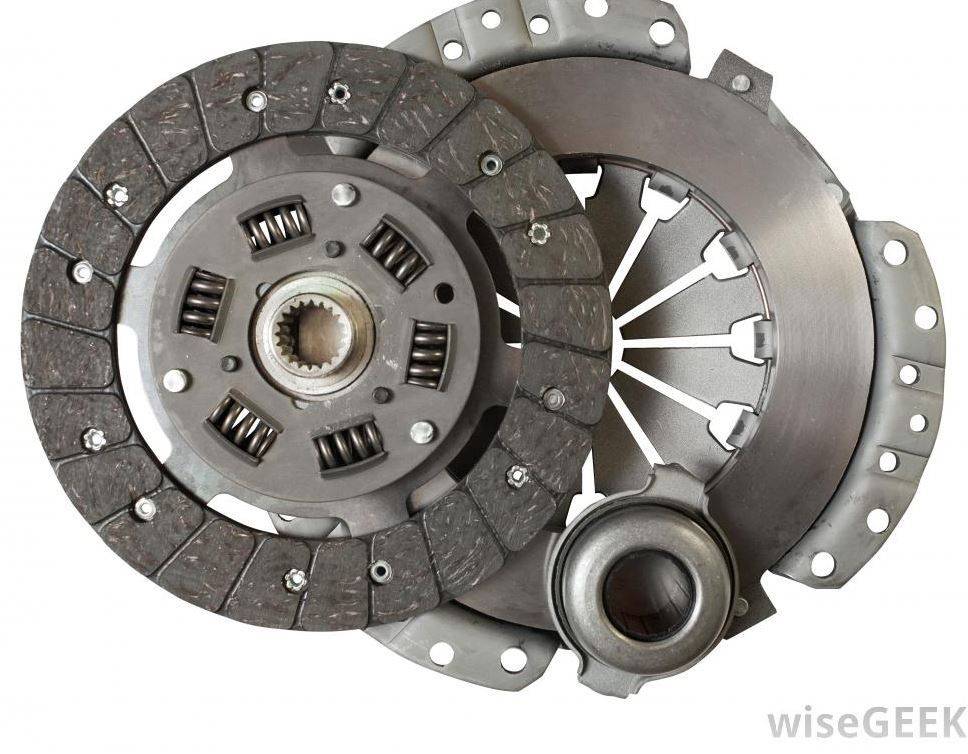