Porsche is officially the winner of 2015 24 Hours of Le Mans!

Nico Hulkenberg and co-drivers Earl Bamber and Nick Tandy dominated the 24 hour race and all the effort paid off with the vicory of the 83rd running of the World famous race!
In the LMP2 class the race was won by the No. 47 KCMG entry with drivers Matt Howson, Richard Bradley and Nicolas Lapierre.
The Chevy Corvette No. 64 won the GTE-Pro class with Jordan Taylor, Oliver Gavin and Tommy Milner while the No. 72 SMP Ferrari won in the GTE-Am class.
Below you can find the full result list: 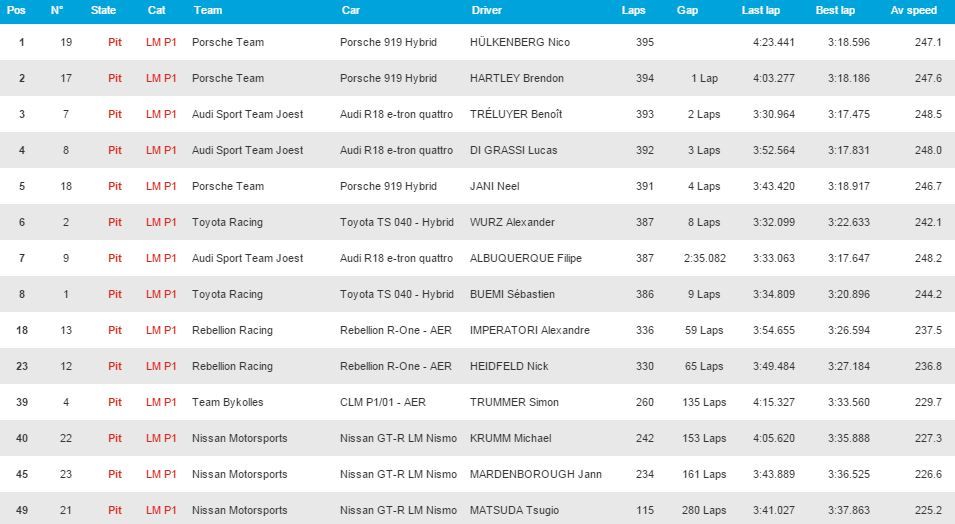 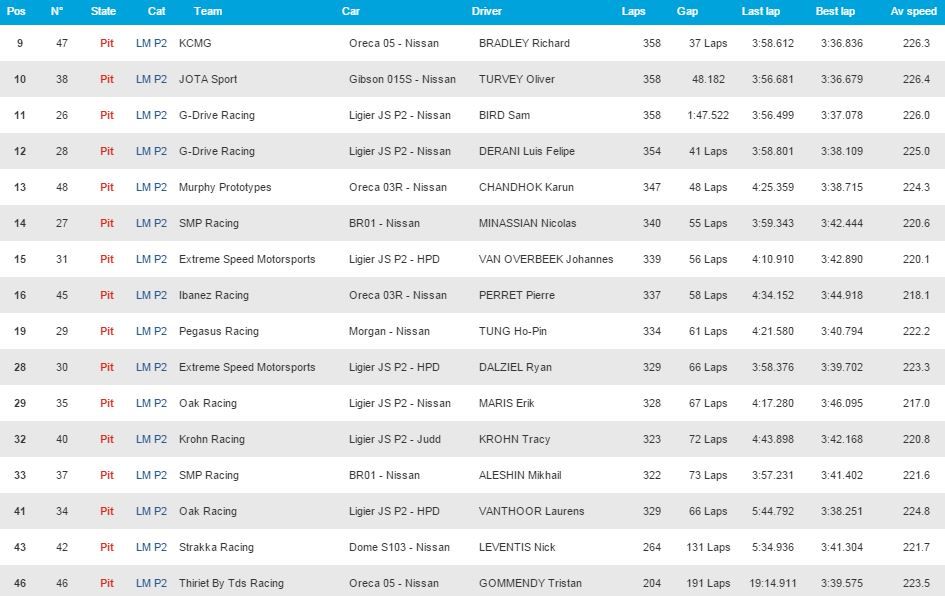 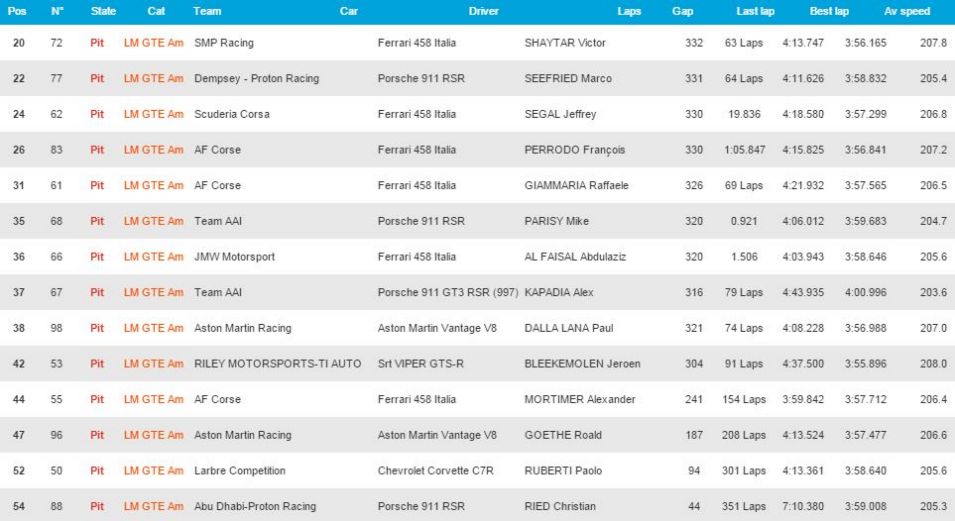