We’ve see spy shots but nothing specific is known about the car so far. Our friends at Car and Driver have suggested it’ll look a little like this. Essentially, they’ve taken the C7s design language and modified it to fit a mid-engined layout. Why a mid-engined Corvette? Simple. The last Corvette ZR1 produced 640hp, and today the C7 Z06 produces 650hp. Naturally, the next Corvette ZR1 is going to make a whole lot more power than the C7 Z06, but in order to put more than 650hp down to the pavement, the car needs more weight over the rear wheels. When you think about it it’s the natural progression for GM’s performance bargain, as the FR layout is arguably inferior. 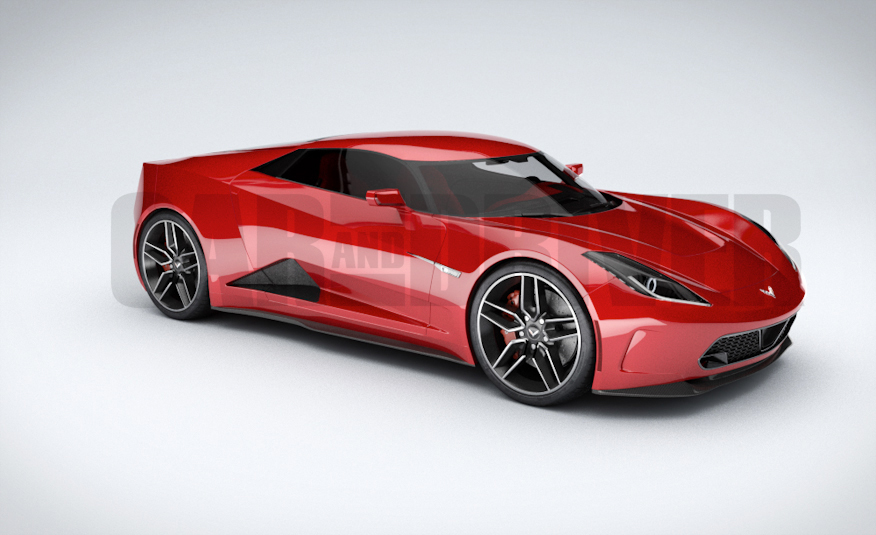 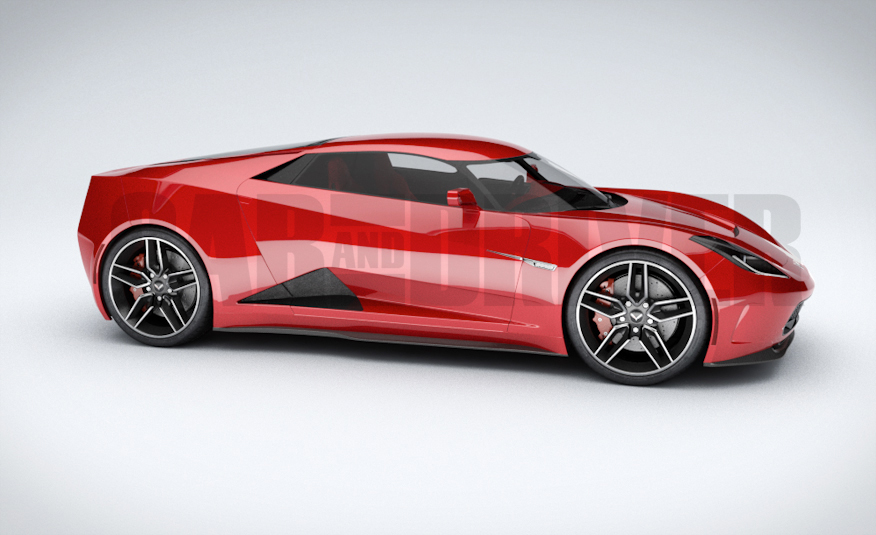 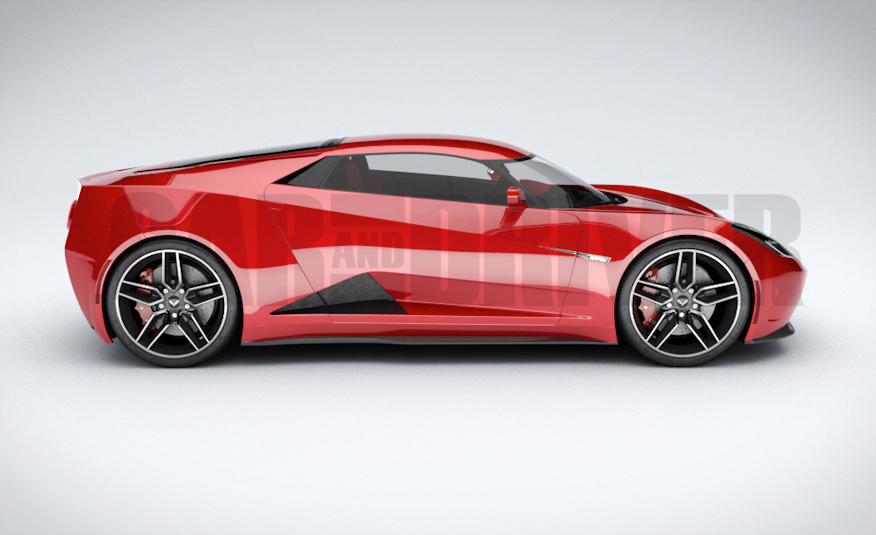 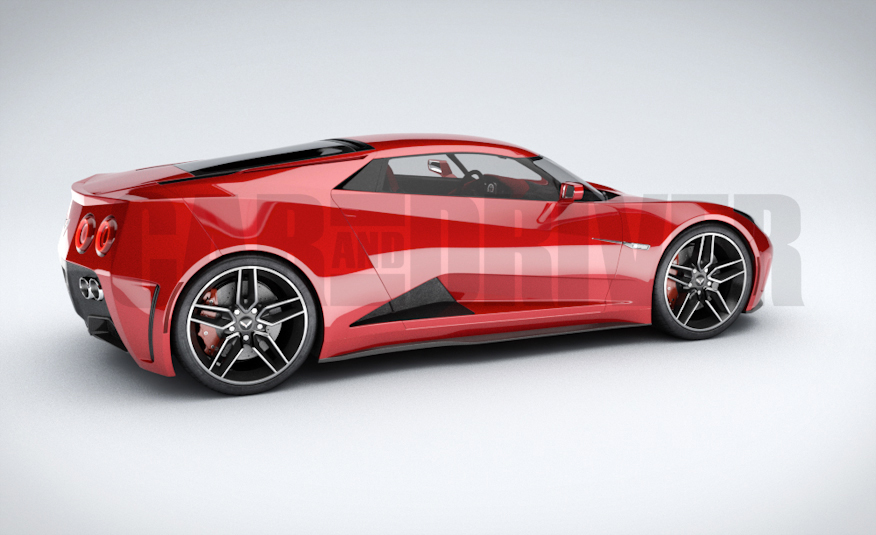 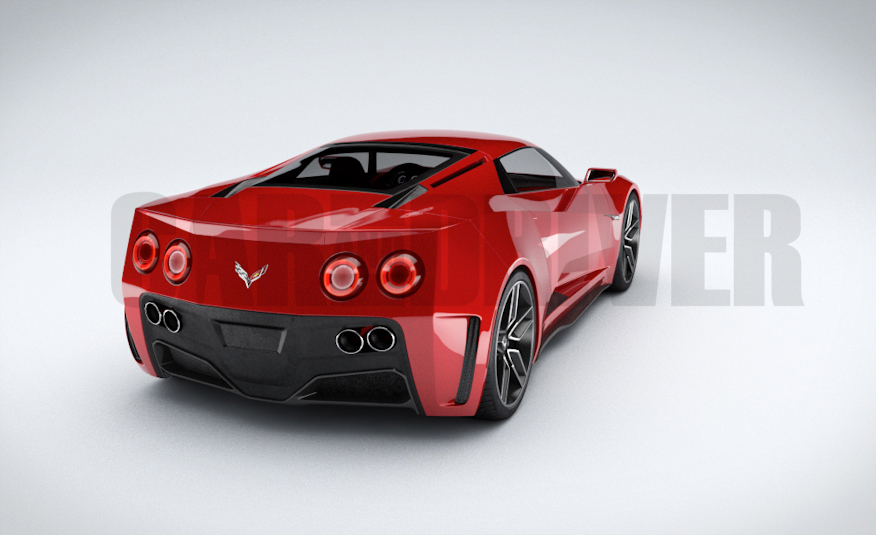 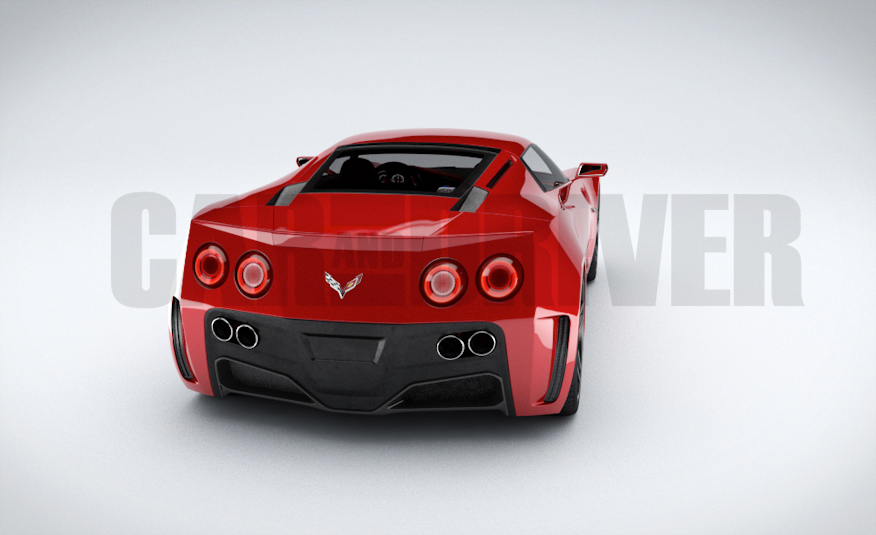 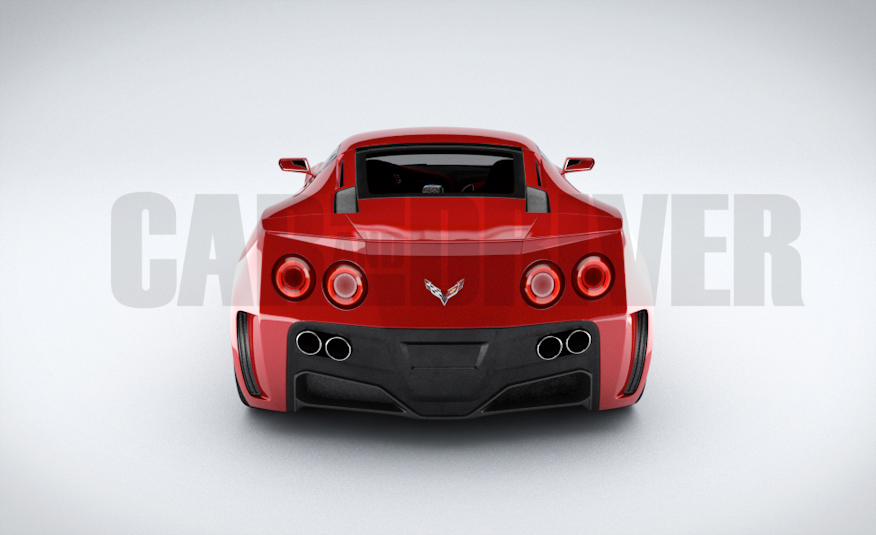 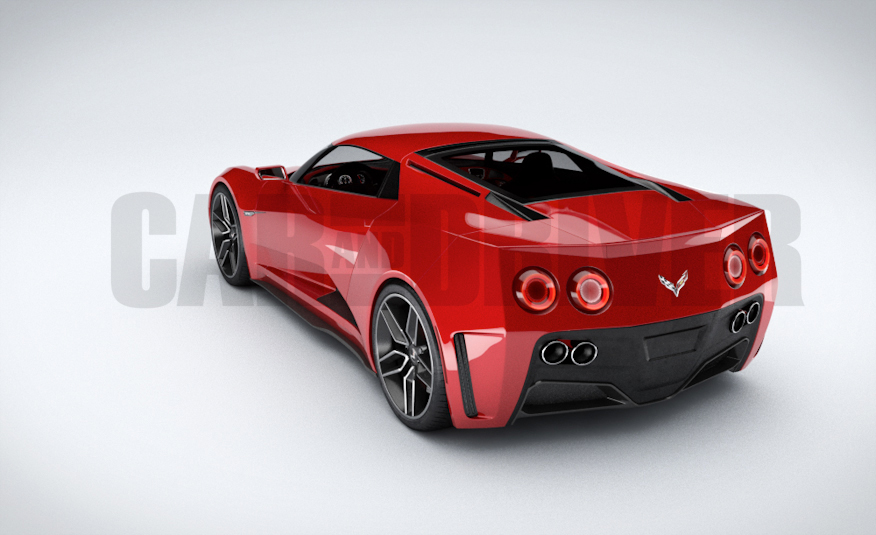 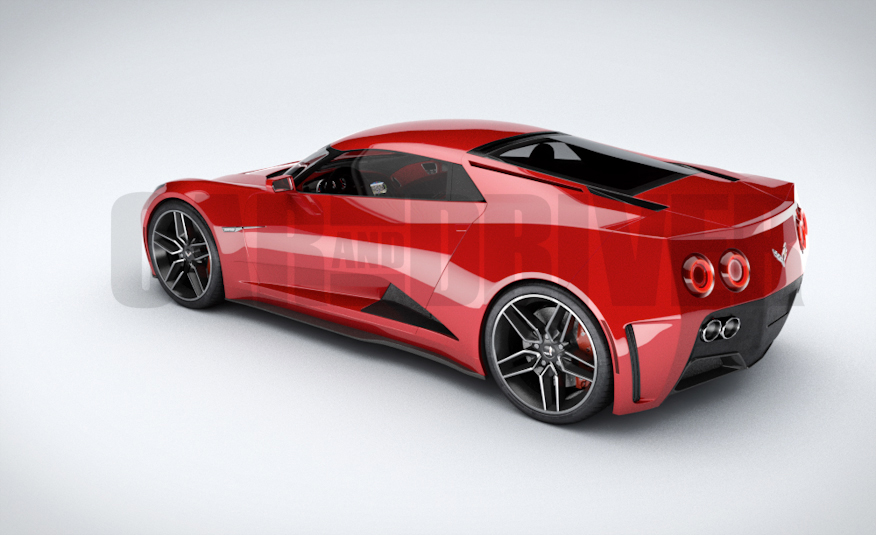 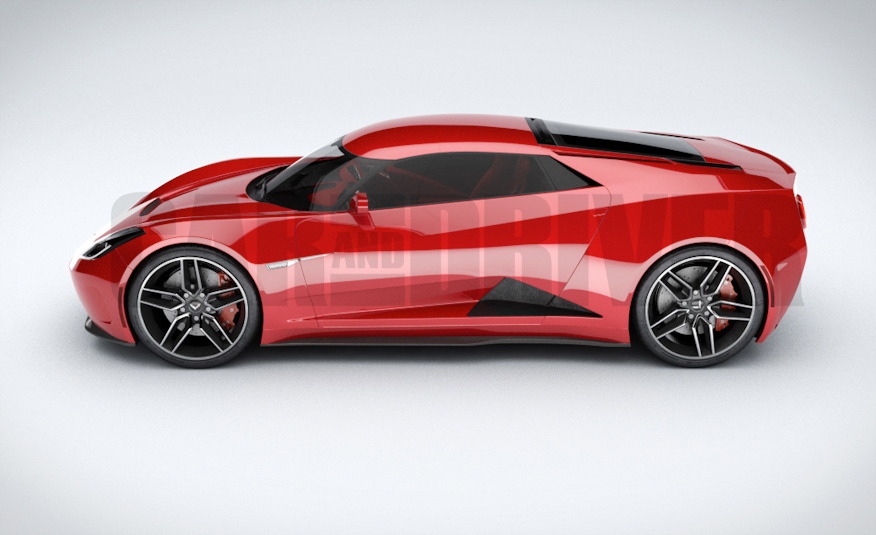