The BMW M2 was officially released a little over a week ago, and journalists have yet to even get any seat time in the predecessor to the legendary 1M. That hasn’t stopped tuning house Alpha-N Performance from putting together some big plans for the littlest M car. Every part of the car has been tinkered with; its 3.0l straight-six, originally pumping out 370hp and 343lb-ft of torque, is now making 480hp. The massive increase is courtesy of an ECU remap and water injection system, similar to that used on the BMW M4 GTS. Also, the car is now sitting on adjustable coil overs and 19-inch OZ wheels with sticker, wider 245 and 265 mm tires.

Exterior modifications include a four-way adjustable carbon fiber rear wing, carbon fiber front splitter, front bumper and side-sills. Future plans for the car include a (you guessed it) carbon fiber roof panel with the goal of taking as much weight off the top of the car as possible. A lightweight BMW packing 480hp and killer looks; count us in!

If that doesn’t sound quite exciting enough, Alpha-N will also be releasing a Clubsport version which adds a roll-cage and lightweight seats. We haven’t heard any official pricing yet, but don’t expect all this ludicrous performance to come cheap. 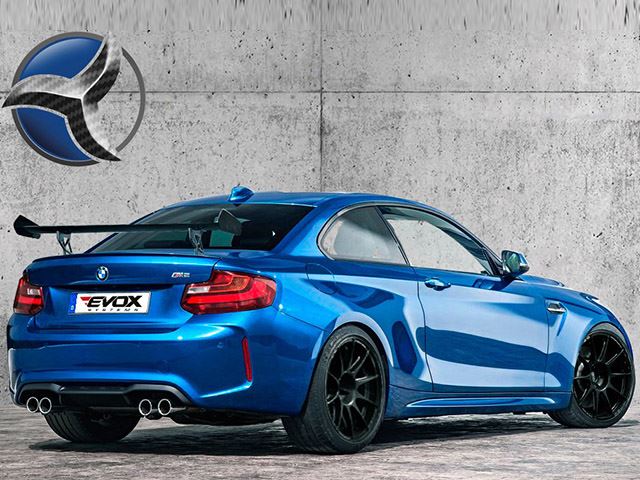 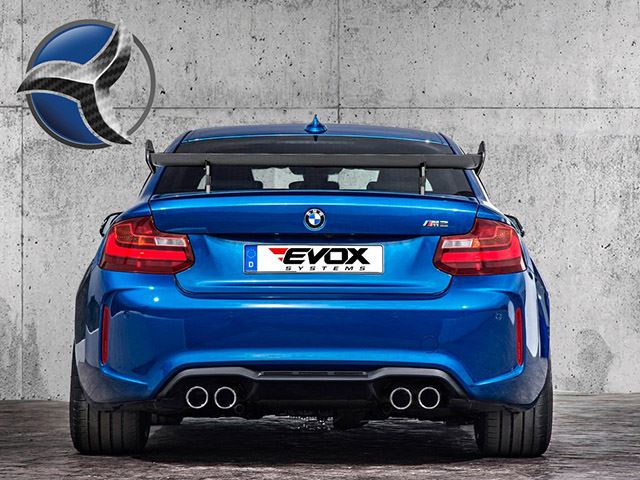 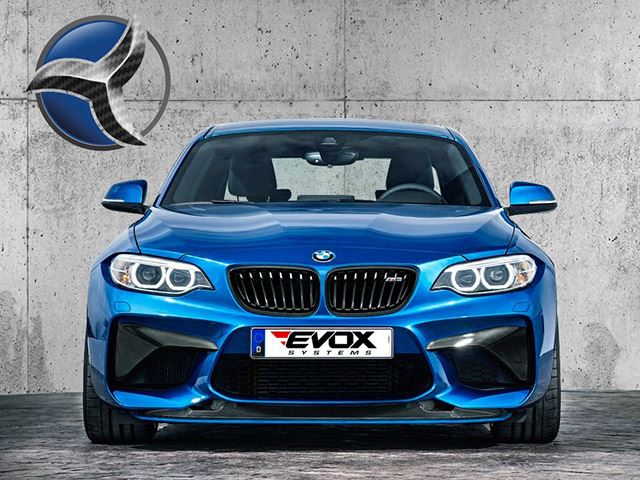