The Pagani Zonda may have been replaced by the Huayra, but the legendary Zonda continues to make headlines.

The Pagani Zonda Revolucion was Pagani’s final hurrah. Making a whopping 800hp and weighing in at 1070kg, the Revolucion is the most hardcore, track focused Pagani ever. Numbers like that guarantee that it’s fast, however, it’s lap times make the Porsche 918 look slow.

While the Zonda Revolucion must not be confused with a road car, (its racing slicks and lack of well, anything, guarantee that you won’t be seeing one of these at a stop light any time soon), that’s a seriously impressive feat.

If you didn’t know, every Zonda is powered by a naturally aspirated 6.0 litre Mercedes AMG engine, which sends all of its V12 glory straight to the rear wheels through a six-speed gearbox. 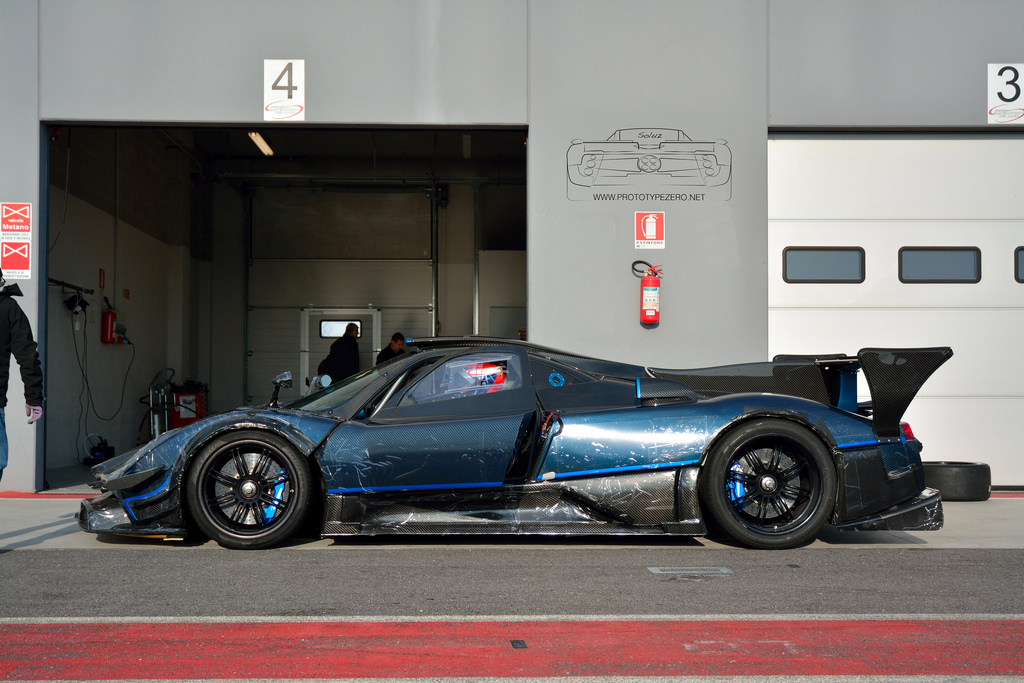