Japan has always had an innovative and persevering automotive industry, and nothing speaks more about a country’s car culture than the engines said country designs, produces, and modifies.

Nissan has arguably produced a myriad of legendary engines, from the omnipresent SR20DET to the tuner favorite RB26DETT, this car company has also done something only a few other automakers can rival: Having an engine code naming system that actually makes sense.

That alone should tell you how dedicated Nissan is with their engine development, and that brings us to this week’s Engine of the Week: the Nissan VRH V8.

The VRH engine family is a series of Nissan V8 racing power plants, starting with the VRH30T, which powered the R88C racing car, it was a 3 liter turbocharged 90º DOHC V8, outputting 750 horsepower at 8000 rpm and 542 lb-ft at 5500 rpm, with an undersquare layout characteristic of high revving high performance engines. 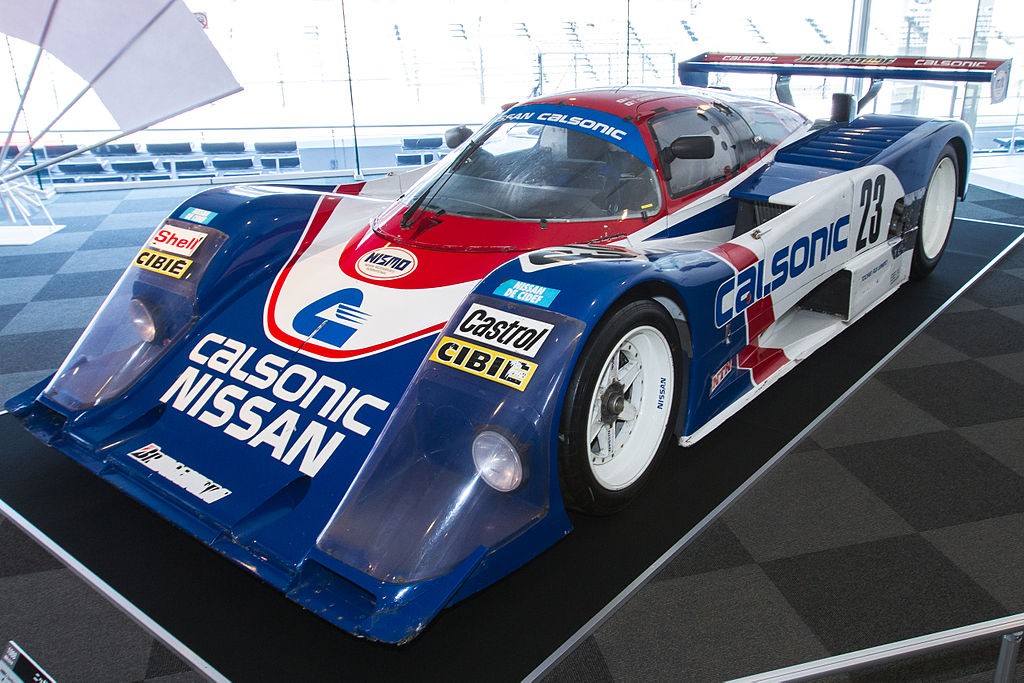 Another notable iteration of the Nissan VRH engine is the VRH35L used in the Nissan R390 GT1 which was designed for racing in the 24 hours of Le Mans back in 1997 and 1998. 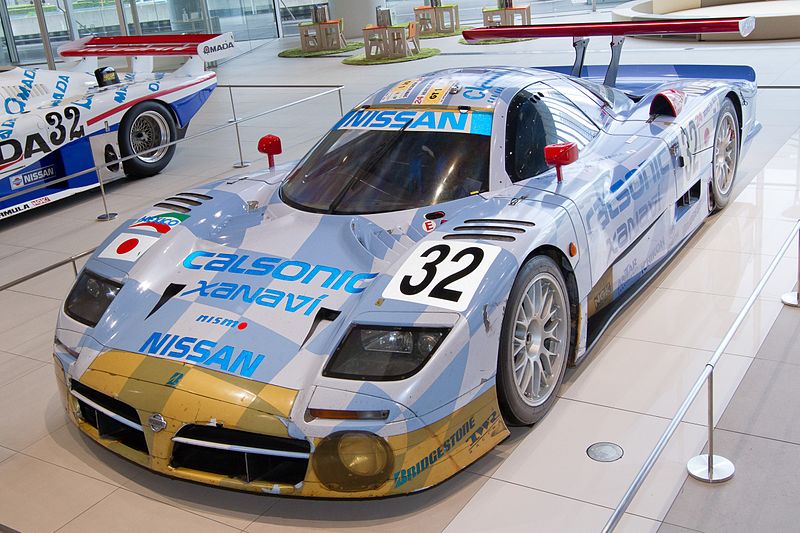 This road going version was capable of 220 Mph, being the fastest production car in the world before the McLaren F1 clocked the 241 Mph record in 1998.
It’s reported one of them was sold at an auction, and the other one is at Nissan’s Zama facility.
Undoubtedly Nissan has a rich motorsport heritage, and we continue to see this car maker innovate and take an all-or-nothing, forward thinking approach, from
And before you go, you should feast your ears with the glorious symphony of the Nissan VRH 35L.