Today, we journey back to a time when engineering limitations in racing and motorsports only meant the engine had to fit inside the car, without pesky rules about exceedingly specific parameters such as displacement, rod to stroke ratio, or engine configuration.

Such a glorious era was the late sixties and early seventies.

Porsche had been successful in endurance racing with the 917, but when they decided to step things up a notch and enter the CanAm series in 1971, they found their cars lacking power. 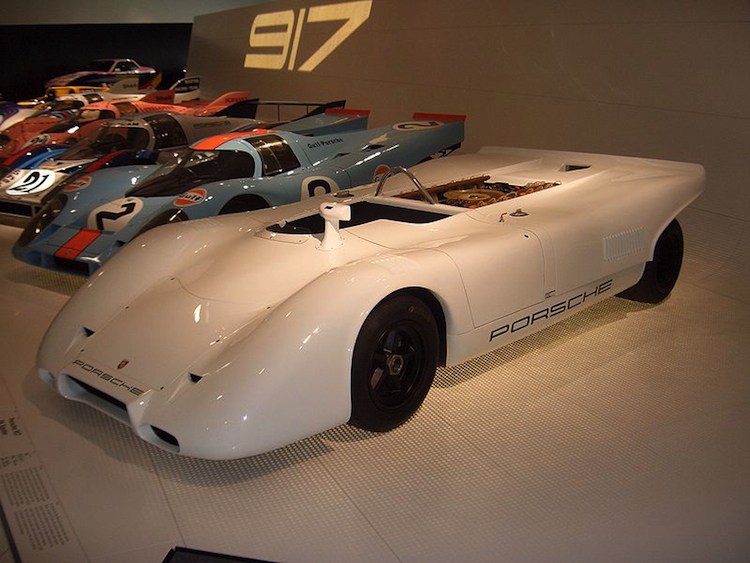 Since there were little to no limitations regarding engine design in Group 7, the engineers got creative, and came up with the 917 flat 16 cylinder engine, mounted longitudinally in the middle of the car. 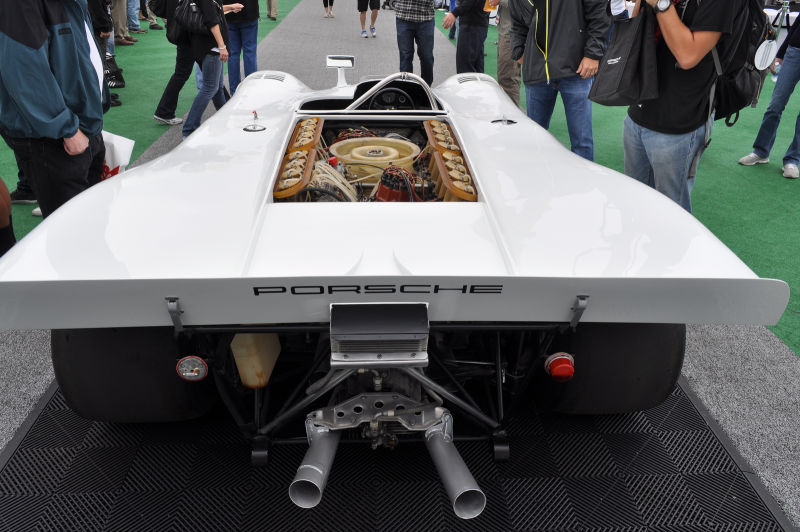 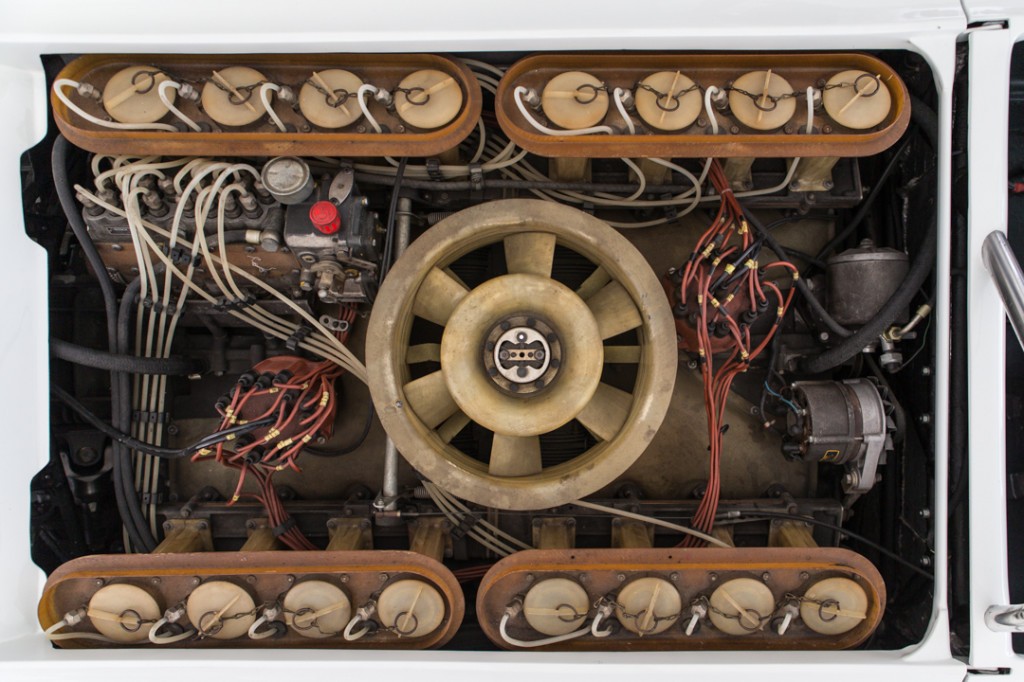 The 917 flat 16’s 10.5 to 1 compression ratio and 8500 rpm redline allowed it to output 840 horsepower at 8300 rpm. With an undersquare layout of 86.8 mm bore and 70.4 mm stroke, this high revving piece of German precision engineering had a specific output of 125 hp per liter, respectable even by today’s standards. 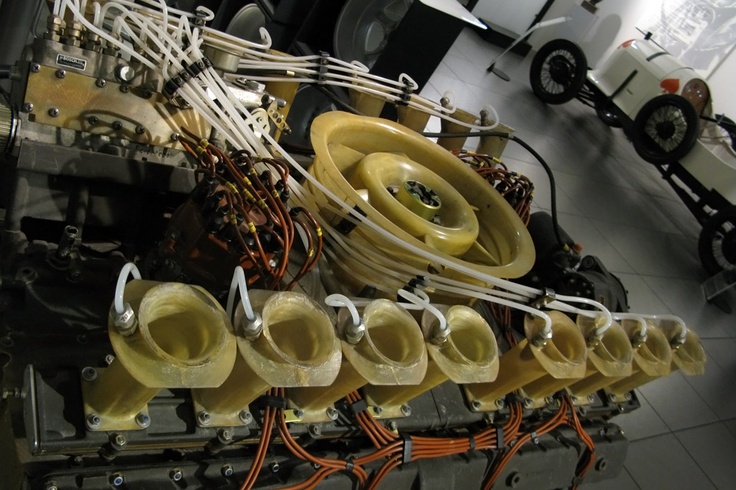 The engine was based on the 12 cylinder unit in the 912, and developed under the supervision of Ferdinand Piech. Hans Mezger took care of designing and developing the 917 flat 16. 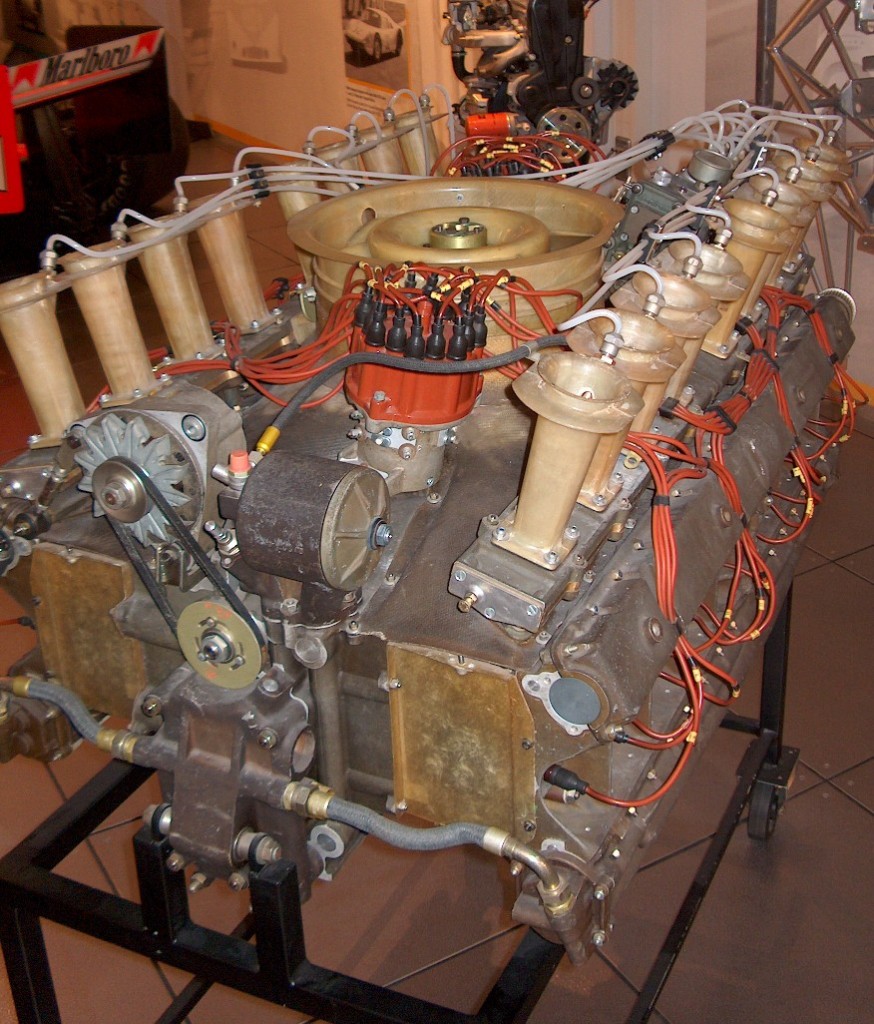 Although this particular engine would be pushed aside later, in favor of a turbocharged flat twelve, it stays a testament of how creative freedom in motorsport engineering can sprout ingenious designs and innovative concepts, that ultimately trickle down to the common road car.