More often than not we feature project cars nearing a state of completion, ones that are already hitting the drag strip, setting new lap records, or just cruising around as daily drivers.

But today, we’re doing something different; we’re featuring a car that’s in the middle of being built. 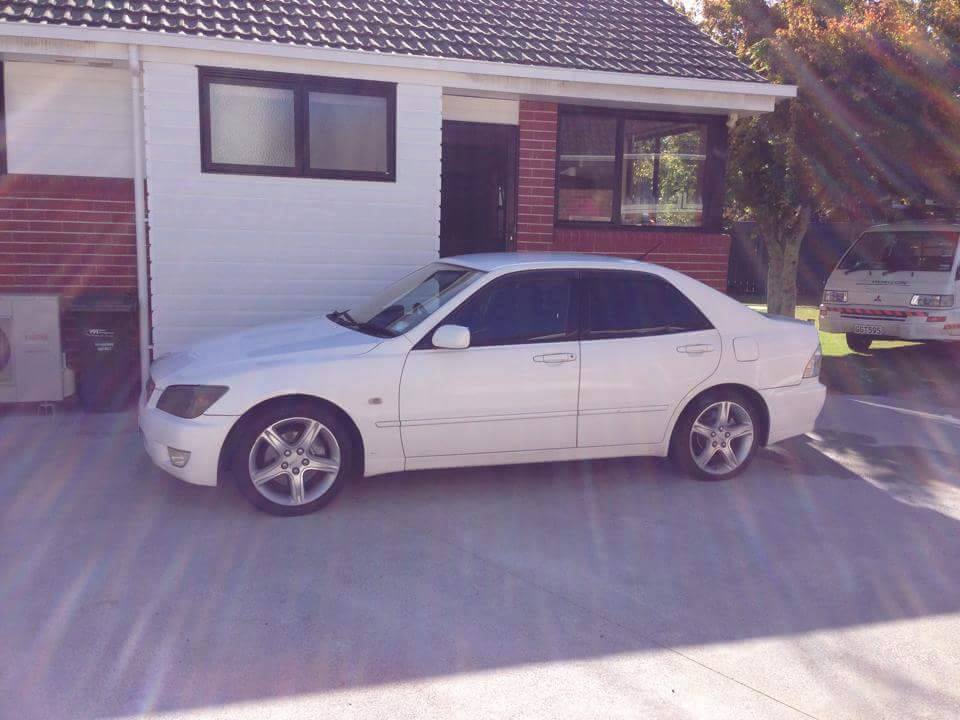 Michael’s very own  Altezza SXE10 is an ongoing project, with a 2JZ GTE swap in the works.

The Toyota Altezza is an iconic sedan from the land of the rising sun, originally boasting a 207 horsepower 2 liter four banger mated to a six speed manual transmission. With a curb weight lesser than 3000 lbs it is lightweight for its size and body style, and with a front engine, rear wheel drive configuration, it becomes a perfect start for a build of this nature. 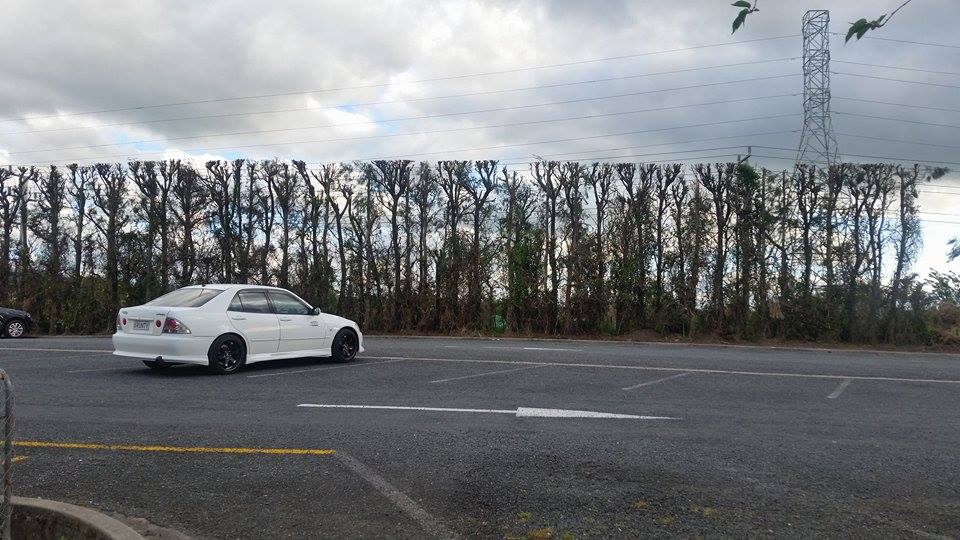 Regarding the suspension setup is already lowered, but an additional drop of two inches is in order, as well as slight negative camber, around 1.5 degrees. A brake upgrade from K Sport and other suspension bits and pieces are being sorted out this year.

As for aesthetics, a wide body kit and accompanying fender flares, front and rear, will give this Toyota Altezza the tuner look, while also allowing for a wider track and tires. 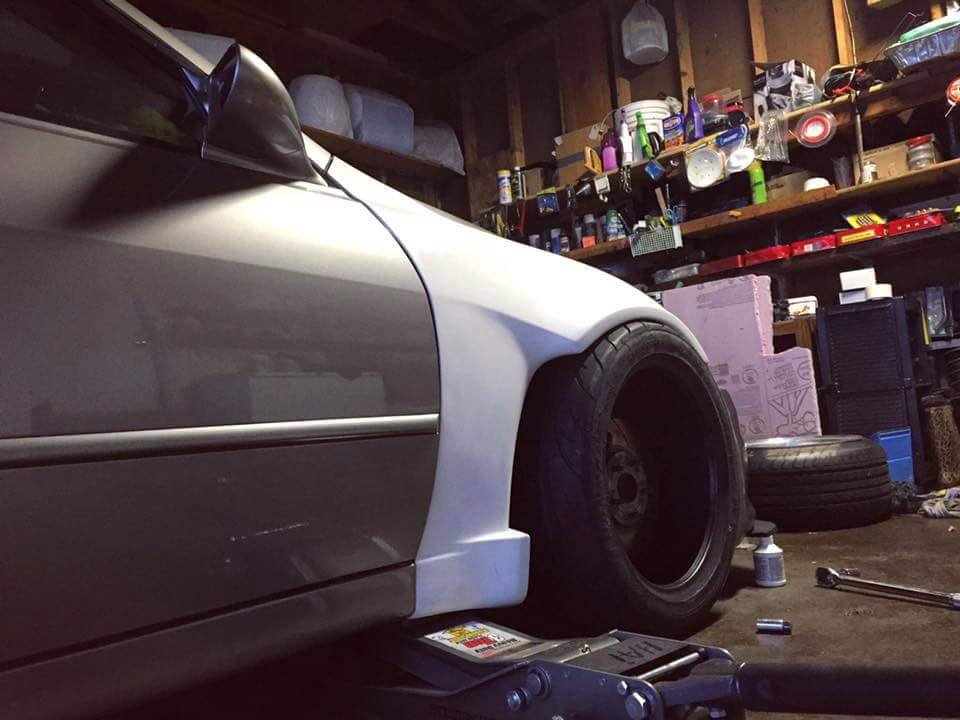 This is the style that Michael is aiming to achieve. keeping it functional and cool looking at the same time

The original sequential twin turbos are getting thrown out, in favor of a GTX 3582R single turbocharger. The engine is also being rebuilt with forged internals, a straight pipe with a 500 mm resonator. Custom exhaust piping and an Adrenalin R performance muffler complete the list of engine modifications.

Updates on the build are going to be posted on the Induction Racing facebook page. 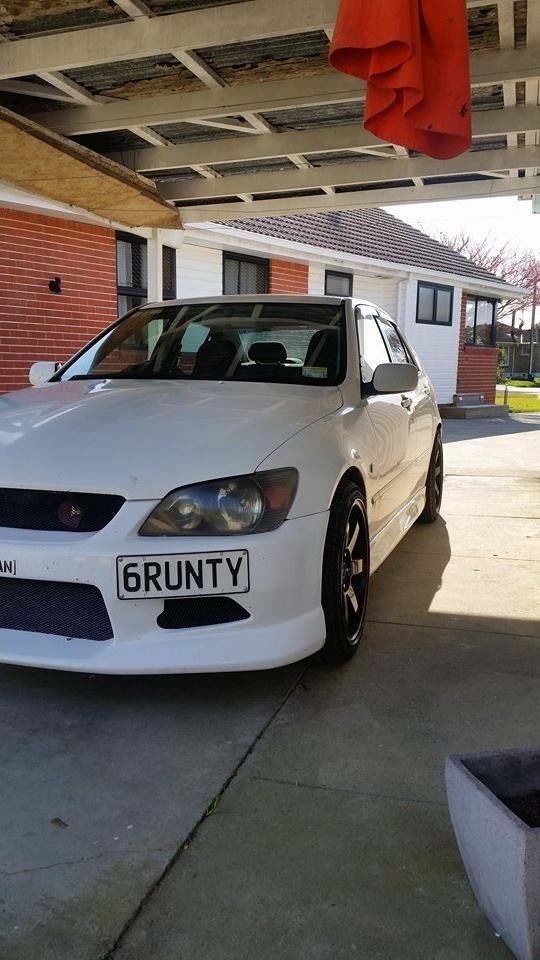 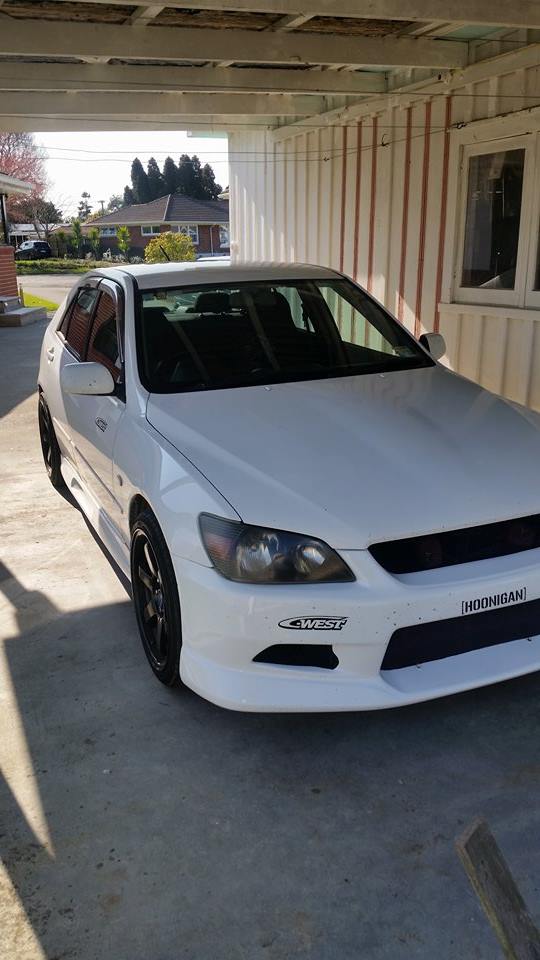 This is only the beginning; we will be following up on this Toyota Altezza build to showcase the progress Michael has done, as well as to tell a more detailed story, one of passion and hopefully success.