Ford has reported one accident and 3 injuries, that might be related to the “famous” faulty door latch issue. To those that are not familiar with the faulty door latch problem, it looks like your door can fly while you’re driving. The Associated Press stated that Ford will spend $640 million dollars, to fix this problem that apparently over 2.5 million Ford cars have.
The latest recall release from FoMoCo states:
FORD EXPANDS DOOR LATCH SAFETY RECALL IN NORTH AMERICA 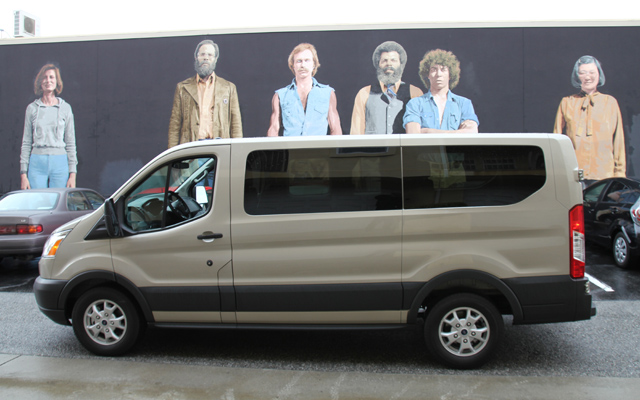 In the affected vehicles, the pawl spring tab in the side door latch could break. A door latch with a fractured pawl spring tab typically results in a “door-will-not-close” condition. A door that opens while driving increases the risk of injury.
Ford has identified one reported accident and three reported injuries that may be related to this issue.
There are 2,383,292 vehicles affected in this recall, including 2,046,297 in the United States and federalized territories, 233,034 in Canada and 61,363 in Mexico.
Dealers will replace side door latches at no cost to the customer.
Customers who want to know if their vehicle is included in this recall can visit www.ford.com, click on safety recalls at the bottom of the page and enter their vehicle identification number. 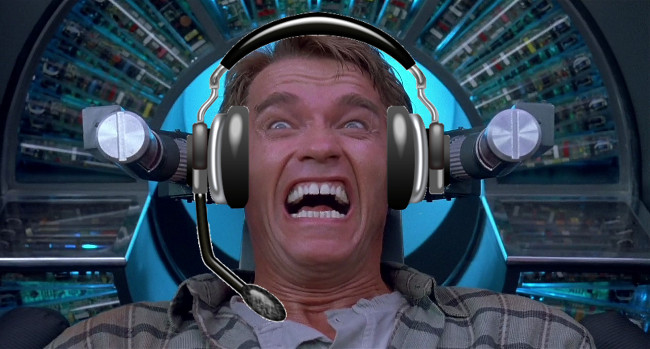