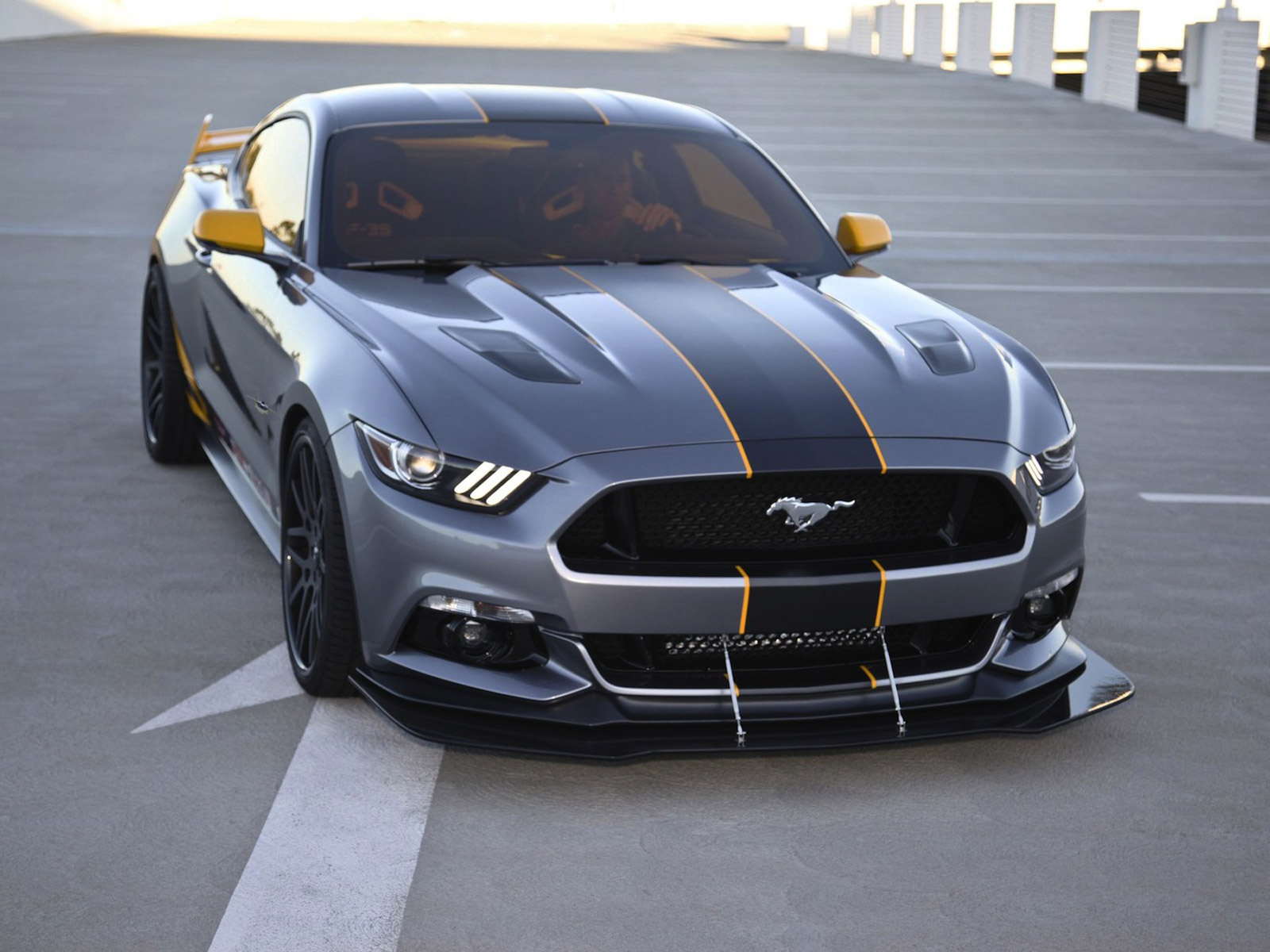 Finally the 2015 Ford Mustang inspired by F-35 Jet is revealed at 2014 EAA AirVenture
And so we do know that the name Mustang is closely linked with the aviation as it is with automobiles so the Ford’s latest Mustang build is totally inspired by America’s fighter jets.This incredible and authentic 2015 Ford Mustang has been inspired by the Lockheed Martin F-35 Lightning II and is ready to be auctioned off at the Gathering of Eagles charity event at EAA AirVenue planed to happen this week in Oshkosh,Wisconsin.The exterior of this Mustang consists a shiny and matte titanium colored paintwork,furthermore there’s a deep carbon fiber splitter to make the front and styling stand out more.The interior includes a set of Recaro seats and some other interior details to finish this amazing aeronautical appearance.Despite the fact that the Thunderbirds Mustang are sold for $400K ,the Lightning II is also waiting for some big bucks !
For the moment ,the actual F-35 Fighter jet has been grounded due to safety concerns after an engine fire incident.
Furthermore we suggest to have a look at our gallery, also feel free to share with us your opinion
Photos courtesy of: http://www.motorauthority.com/ 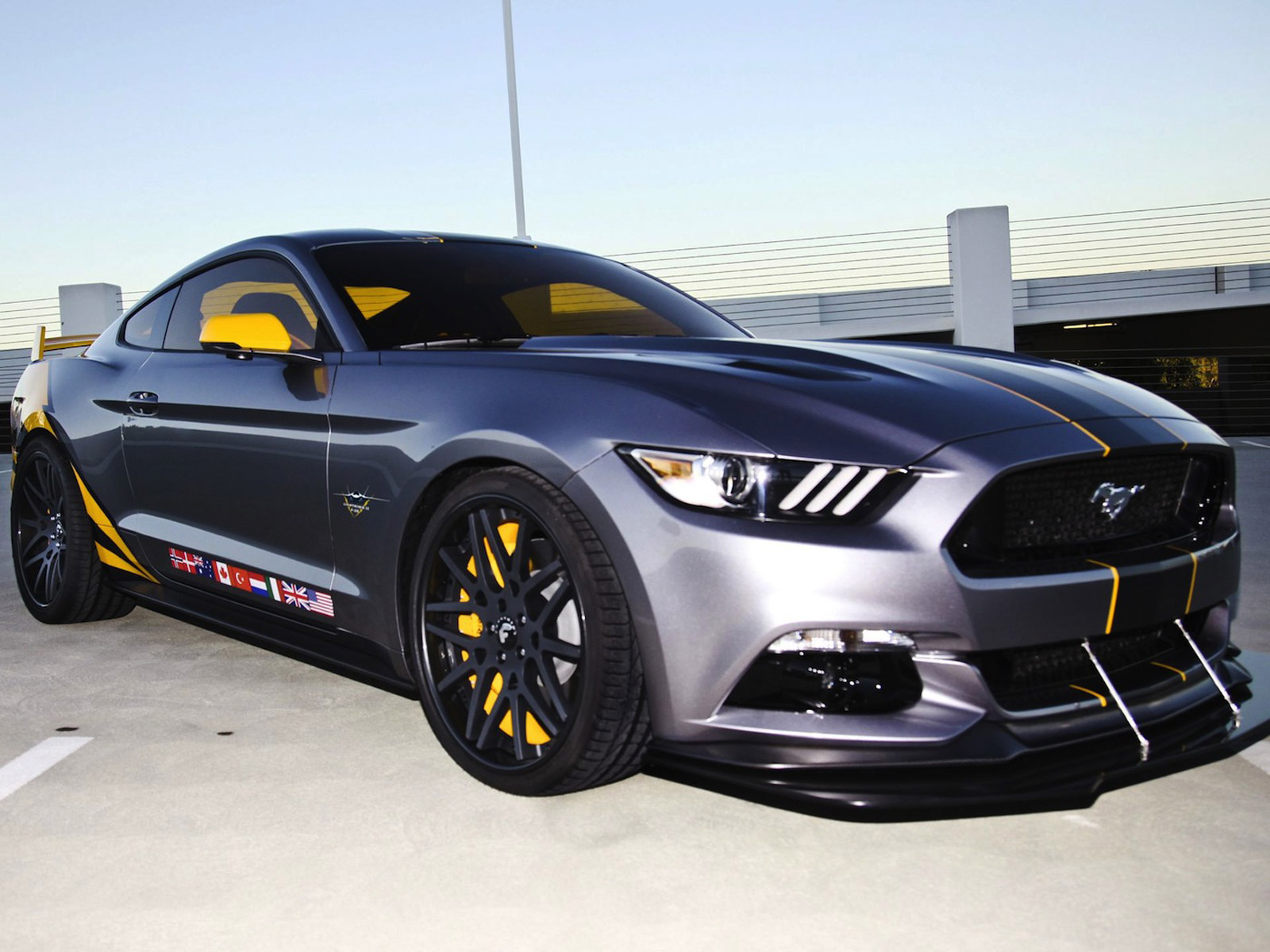 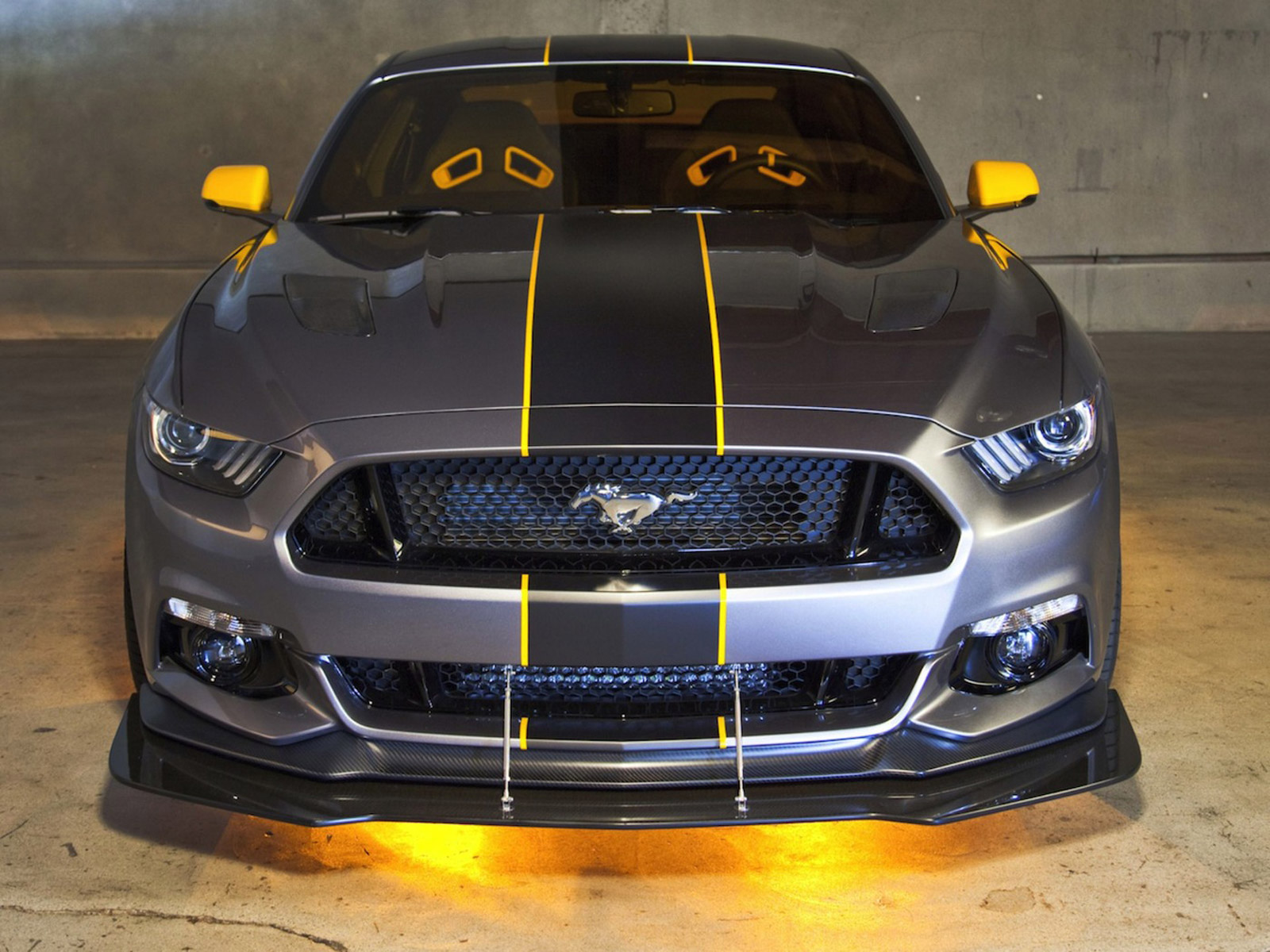 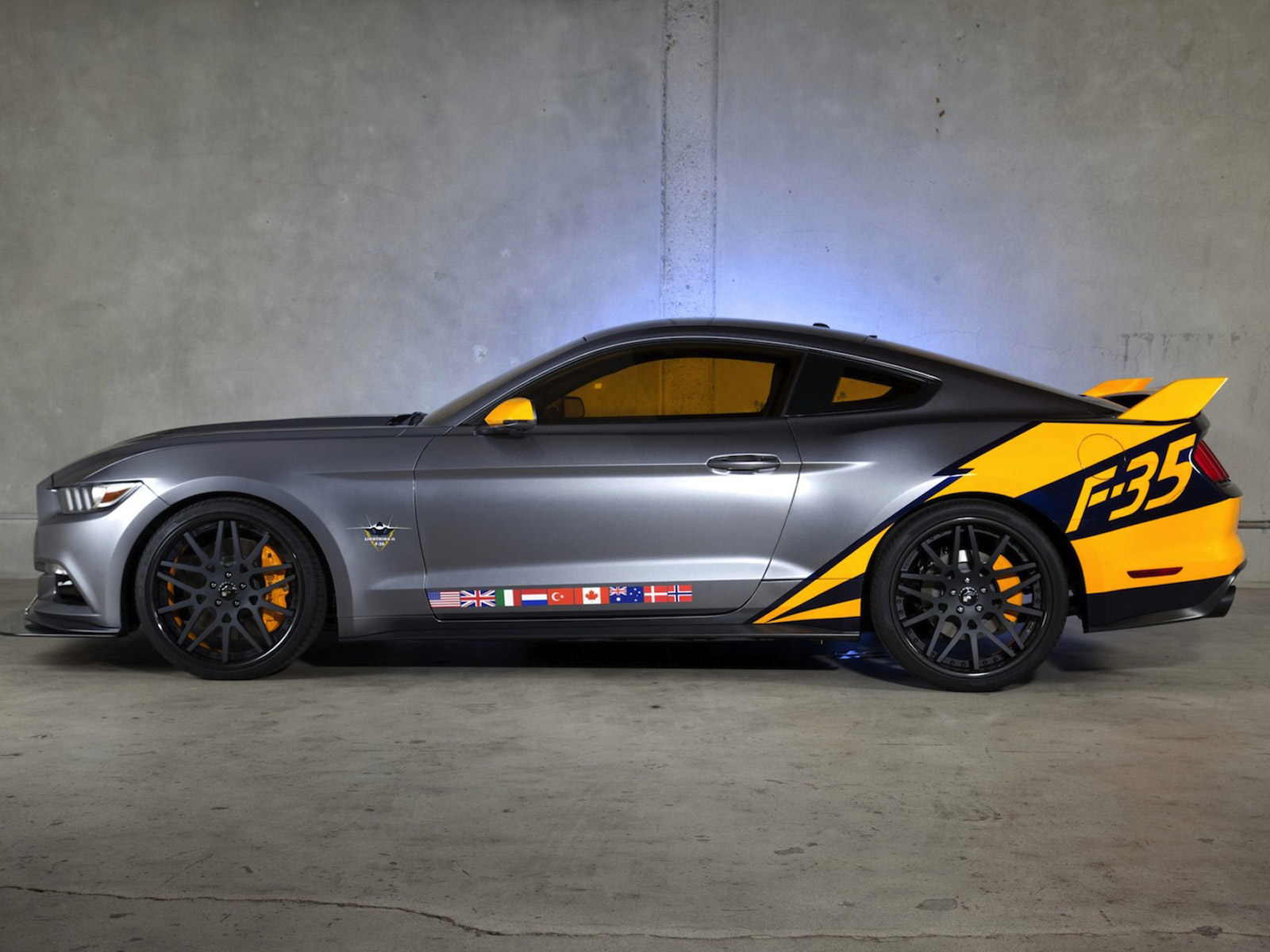 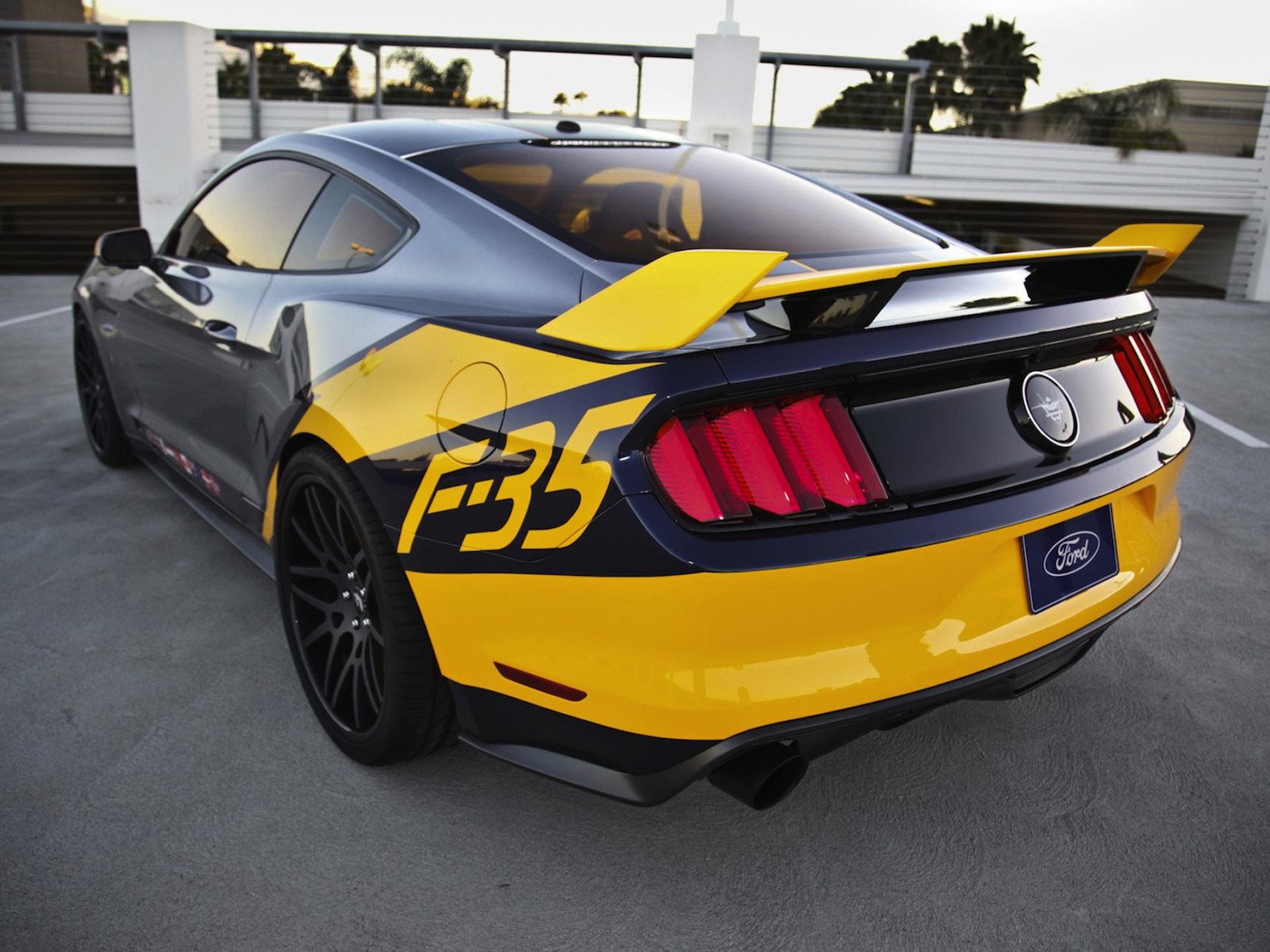 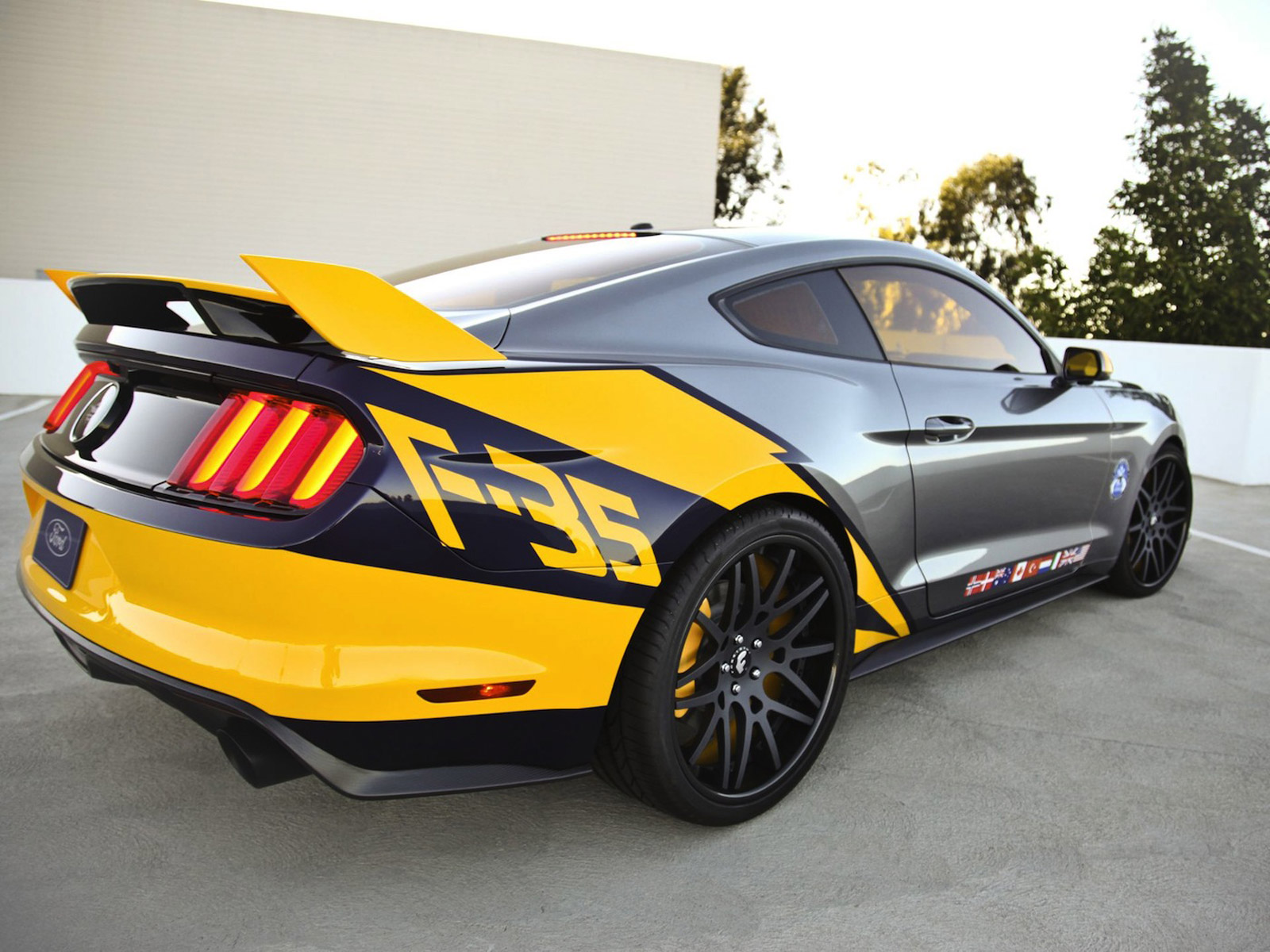