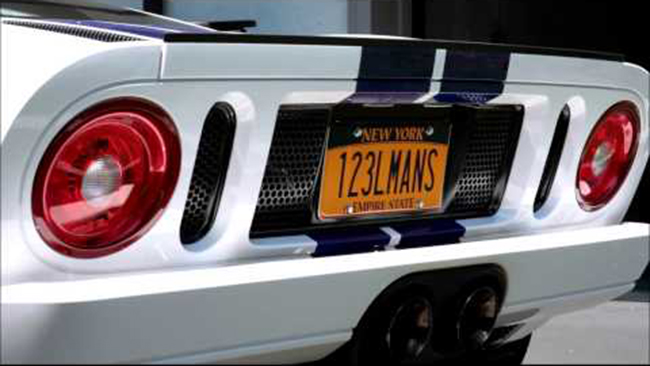 We do know that cars are just like animals when it cames to speed,performance and so many other stuffs,but what really really catch our attention is their engine sound and it’s exactly like these 10 animals that we collected to prove you their same symphony.

Number 1: Did you know that this possum sounds just like an old MG that doesn’t want to start?

Number 2: You know what a terrible buzzing sound can make the houseflies , but so does the Nissan Leaf

Number 3: Did you know that the Bugling Elk sounds like the high pitched cranking you get when you try to start a car that is already running.

Number 4: We all can recognize that glorious sound of Ford GT that is almost the same with the scream of a lion

Number 5: We found this so funny,and yes the other animal in this ‘’same sound category’’ is a goat which is not randomly choosen here because it sounds just like a V10 f1.

Number 6: Well,a bear is included in this list and can you guess for what kind of Ford we are talking?It’s a Ford modular V8.We wouldn’t mess with either of them.

Number 8: Have you ever raced in a Mazda RX-7 ?Because it sounds like you are surrounded by a swarm of bees!

Number 9: It’s right to say that the engineers at SRT actually modeled the Hellcat’s exhaust note on a pissed off tiger.

Number 10: The amazing lyrebird doesn’t sound like any car specifically.But if you want to compare it with any car the let the magic happen!

Really hope you enjoyed this article. Feel free to share with us your opinion