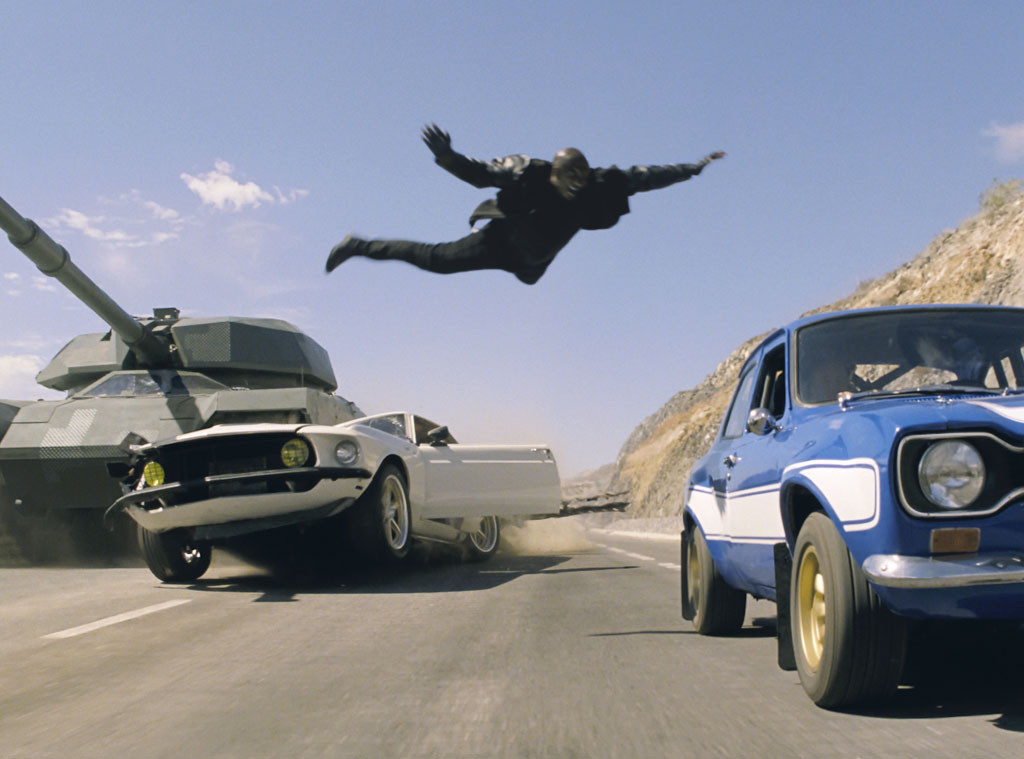 The production of ‘’Fast&Furious’’ has just released the trailer called ‘’ The Road to Furious 7 ’’
In this amazing trailer your about to see a look back at the road that has taken us to Furious 7 with the some cool and unforgettable
moments from Fast&Furious crew(including P.Walker’s best moments).The official trailer of the coming film will launch November 1. According to
Universal Studio,P.Walker had already filmed action and dramatic scenes,leaving only a few gaps to be filled by the digital.
Furthermore we suggest to watch the video, also feel free to share with us your opinion