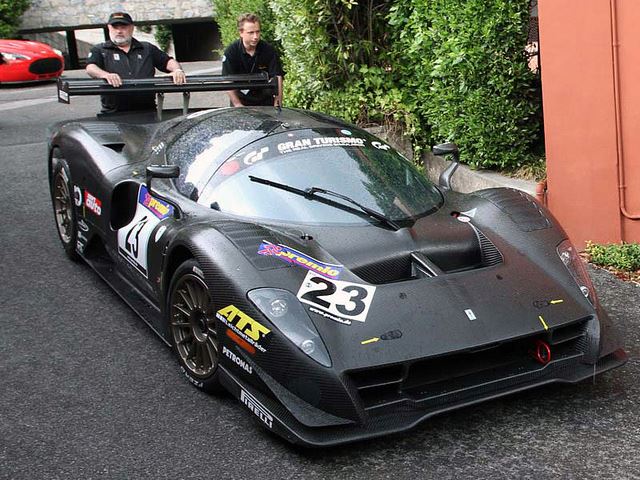 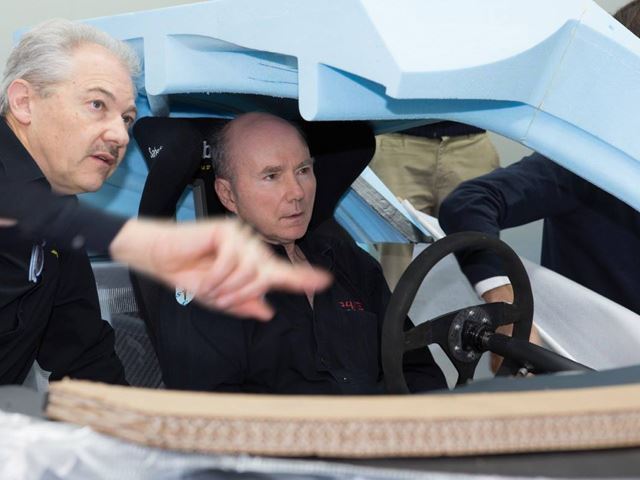 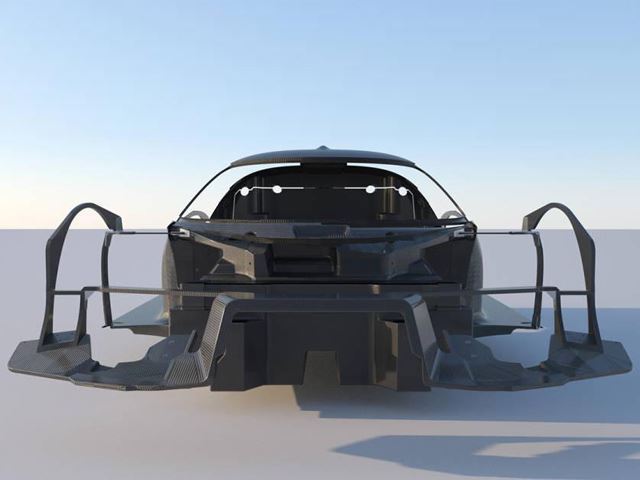 “It’s chassis isn’t based on any exicting Ferrari, it’s made of carbon fiber, and it weights about 725 kg. It will be powered by a twin-turbo W12 and it will make it’s debut at Geneva in March. It’s called SCG 003, and it’s a creation of Glickenhaus, a Ferrari-obsessed American investor and owner of the Scuderia Cameron Glickenhaus “SCG” team.
Check out how it will sound like on the video below: