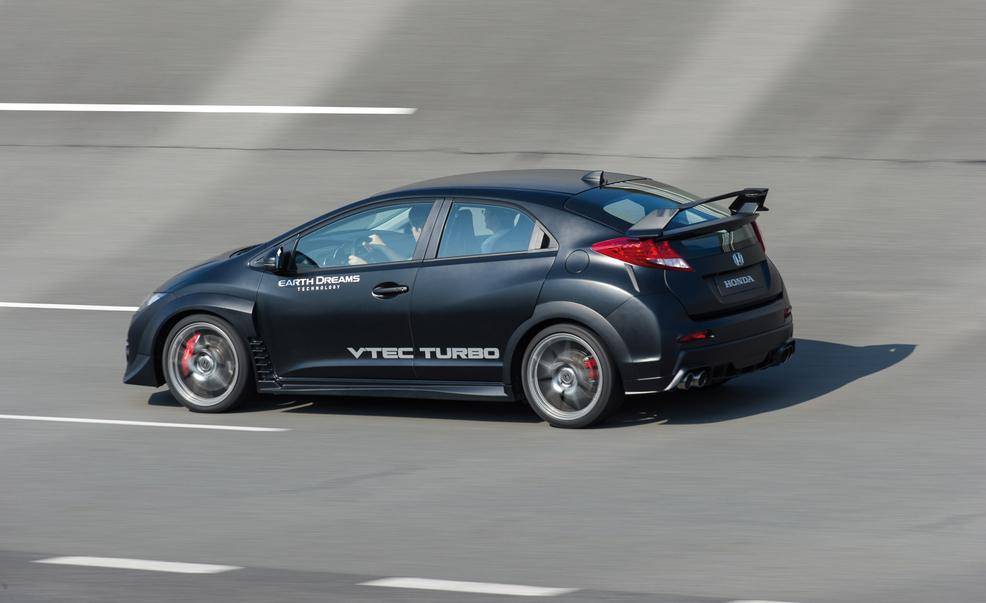 Honda used the 2015 Detroit Auto show to announce plans, that it’s going to spend $340 million at its Anna, Ohio, engine plant to accommodate a third assembly line for the engines, among other upgrades to the facility, to make it ready for for the production of its upcoming family of turbocharged four-cylinder engines. They are planning to introduce them by the end of 2015. 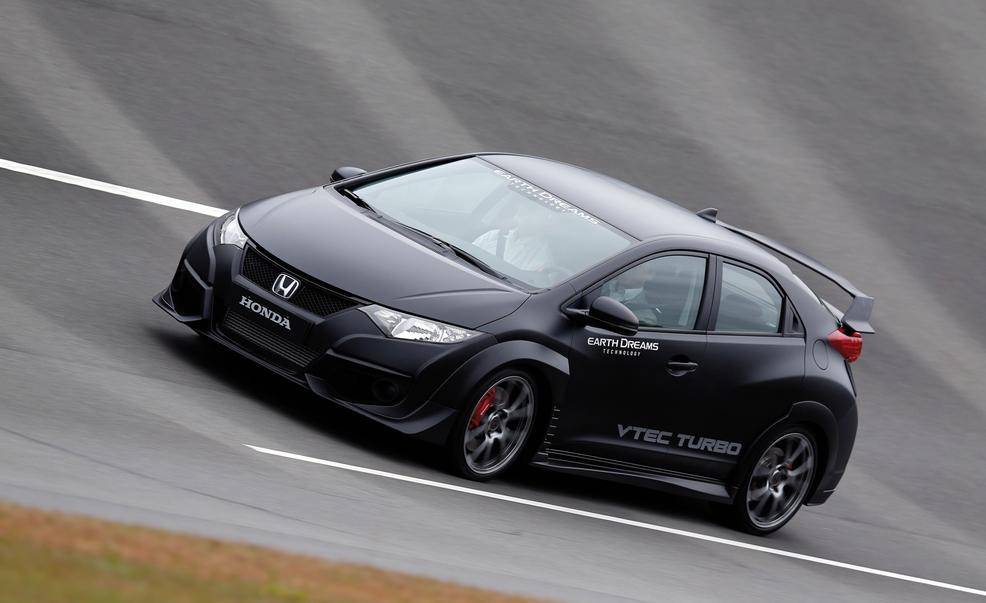