Just when you thought the VW diesel Emissions Cheating “crisis” (which was previously estimated to cost the company an insane $86 billion dollars) couldn’t get any worse, it did.

Since the beginning of the crisis, it was assumed that only vehicles featuring VW’s 2.0l diesel was affected, sparing the 3.0 TDI V6 found in several VW, Audi and Porsche SUVs. A recently published report by the EPA indicated that even the V6 are in trouble.

The EPA reported that all 3.0L powered V6 TDI’s including those found in the 2014 VW Touareg, the 2015 Porsche Cayenne, the 2016 Audi A6 Quattro, A7 Quattro, A8, A8L, and Q5, were rigged with the same emissions cheating software found in four-cylinder TDI models. Based on this information, we can expect a stop sale on all 3.0L V6 powered TDIs.

This is bad news considering that the company has already called a stop sale on nearly every diesel they produce because of this Emissions Cheating, and it also facing fines from the US Department of Justice, the EPA, several European governmental agencies, along with several hundred class-action lawsuits around the world. When this whole diesel debacle unfolded, I thought that there was no way a scandal could inhibit a $350 billion dollar company’s ability operate. Nearly a month and a half of bad news later, I’m no longer so sure. 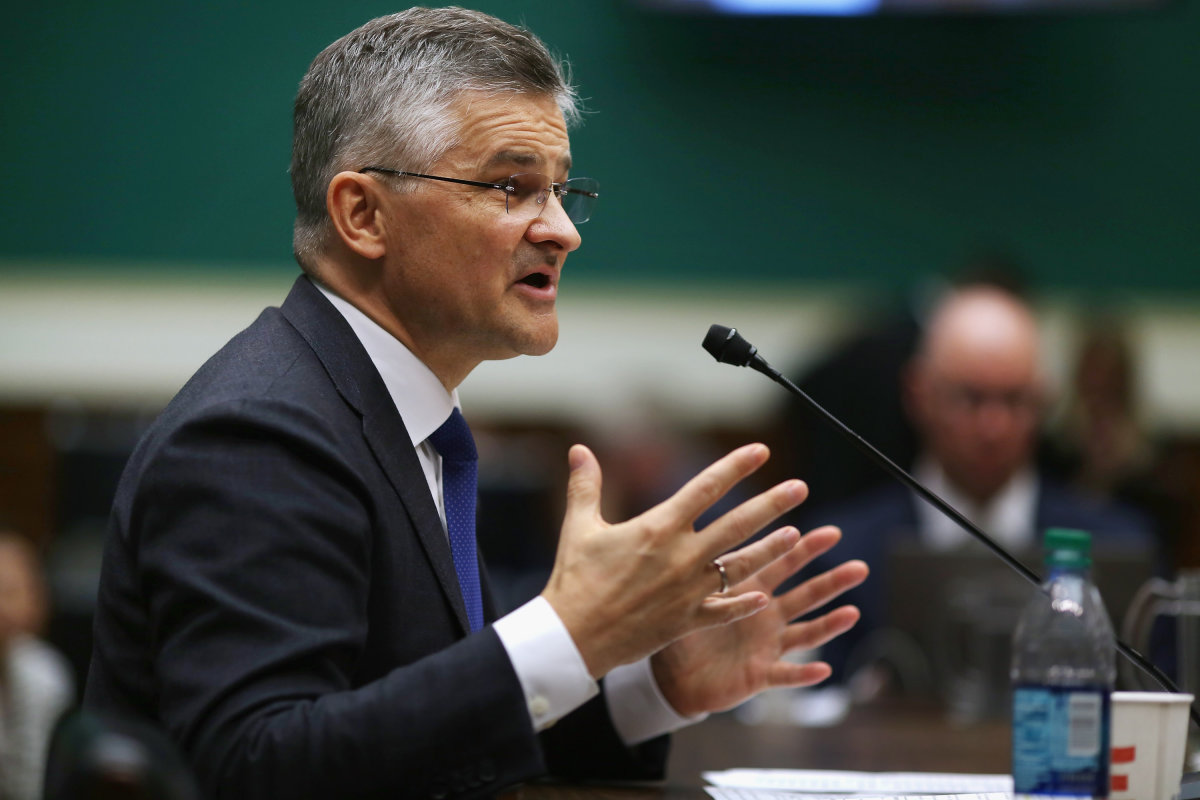