This must come as a surprise to some, but not to us, this was something to be expected, especially from AMS, which has always kept the record for the fastest Nissan GTR ever built.

For those that have no idea of what I’m talking about, the Ekanoo Racing team broke the world record for the fastest Nissan GTR not too many days ago. Their GTR had 2300 horsepower and did the ¼ mile in just 7.168 seconds at 209 mph. Now here comes AMS with their new model called, the Alpha G GTR, which has a crazy 2500 horsepower under the hood. They did some test runs in Michigan, and then Gigi Chamdi got in the wheel for the real test. The AMS Alpha G almost got a perfect launch and shifted into the gears seamlessly. When Gigi got out of the wheel he asked his team if he beat the 7.20 mark, without knowing that the Alpha G broke the record with a time of 7.14 seconds. When Gigi saw the paper he nearly flipped, and started jumping out of joy. Again AMS got the record home for the fastest GTR AMS Alpha G with a ¼ mile run of 7.14 at 212 mph. 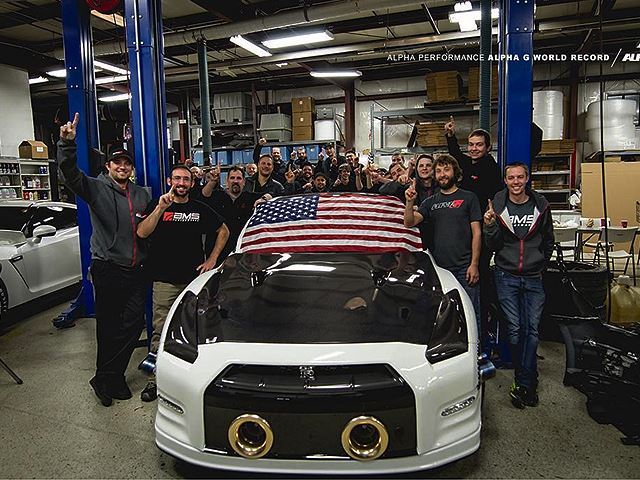 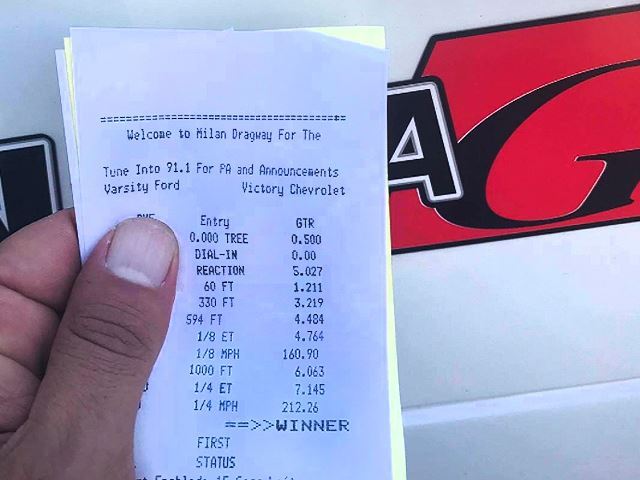